By CNN
Millions of Contigo Kids Cleanable Water Bottles have been recalled because a silicone spout can detach and pose a choking hazard for children, the U.S. Consumer Product Safety Commission stated Tuesday.

Contigo, a Chicago-based company, has received 149 complaints, including 18 incidents in which the spout was discovered in a child's mouth. No injuries had occurred as of Tuesday.

Recalled bottles should be immediately taken from children.

The bottles, which cost between $9 and $24, were sold at Costco, Walmart, Target and other brick-and-mortar stores nationwide, as well as online between April 2018 through June 2019.

About 5.7 million total bottles, including about 157,000 sold in Canada and about 28,000 sold in Mexico, were sold individually as well as in two-packs and three-packs.

They come in three sizes (13 ounce, 14 ounce and 20 ounce) and four colors (solid, graphics, stainless steel and stainless steel solid). The word "Contigo" is printed on the rim and near the bottom at the front of the bottle.

Contigo will supply a free replacement lid for faulty products, which have a black base and a black cover over the clear silicon spout.

"Only black color spout base and spout cover models are included in this recall," according to the company website, which provides an online form so consumers can order a free replacement lid.

A spokeswoman emphasized that the company recalled the lids voluntarily.

"The incident rate is very low of consumers reporting any separation of the silicone spout and no injuries have been reported," said the spokeswoman. "Child safety is of the utmost importance to Contigo and we have worked quickly to correct this issue and provide a solution."

The CPSC is tasked with protecting the public from risks of injury or death linked to the use of thousands of consumer products. 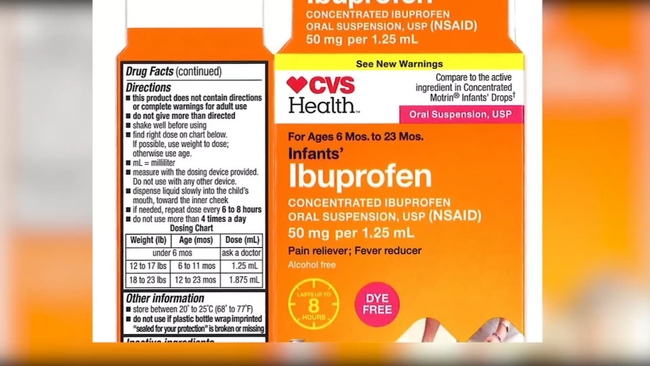 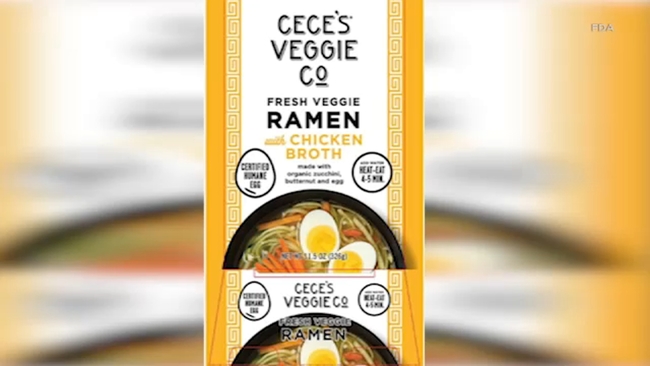 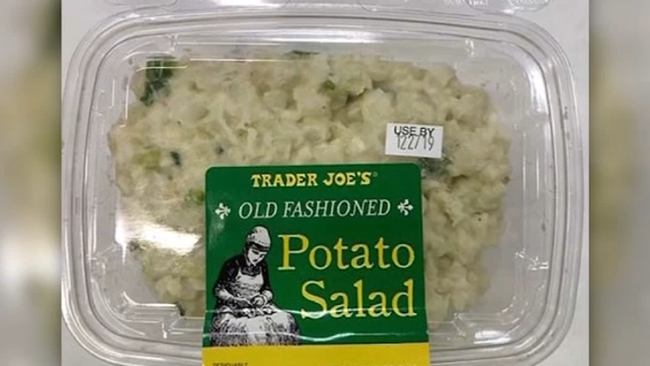 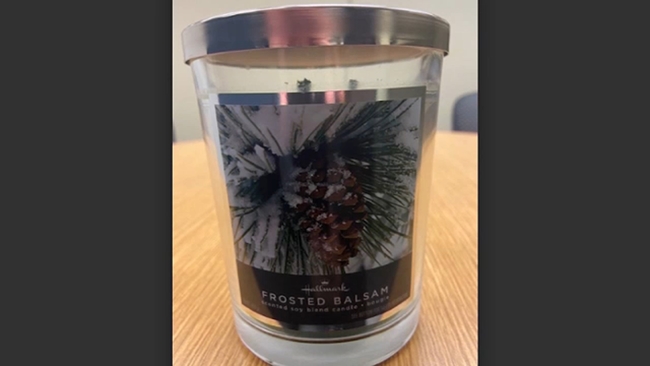