How to protect your smartphone screen 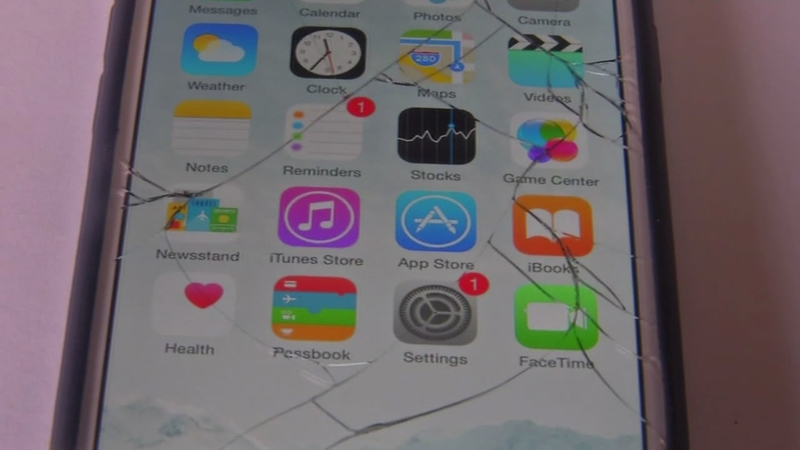 7 On Your Side offers tips to protect smartphone screens

SAN LEANDRO, Calif. -- It's a common complaint about smart phones -- they drop and the screen cracks.

7 On Your Side's Michael Finney has a simple solution to protect your precious purchase.

There are no guarantees against accident, but spending a few extra bucks now may prevent costly repairs or replacement phones later.

The screen on Behan Salamati's iPhone 6 cracked weeks after he bought it.

"The backside of the phone is very slippery and it fell about a foot and a half onto the hardwood floor and cracked," he said.

Charles Harrington's screen on his iPhone 4 cracked while he was trying to catch a bus.

"Here comes the bus," he said. "I started running and I dropped it and it skidded and now it is a cracked mess."

While the circumstances may be different, the results are the same.

CNET senior editor Jessica Dolcourt says the solution to avoid these problems is to get a good case for your phone. Dolcourt likes the ballistic brand.

"So the padding on the corner is sort of this squishy rubbery material," she said.

Those rubberized corners make the ballistic brand number one on her list.

"When you drop a phone and a phone develops cracks, often times it starts in the corner of the screen and it radiates out from the pain point. That little weak spot," she said.

Number two on her list is the otter box. She says they're built like forts, but finds them a little bulky.

Salamati had a case on his phone, but said it was more for looks than protection.

"I threw that one out," he said. "I was frustrated that it didn't do anything to protect the phone."

"I wouldn't feel comfortable using a case like this," Dolcourt said. "But at least it's better than nothing for sure."

Harrington did not have any case on his phone when he dropped it. He had just taken it off. He learned a valuable lesson. "I'm going to have to keep a cover on it at all times," Harrington.