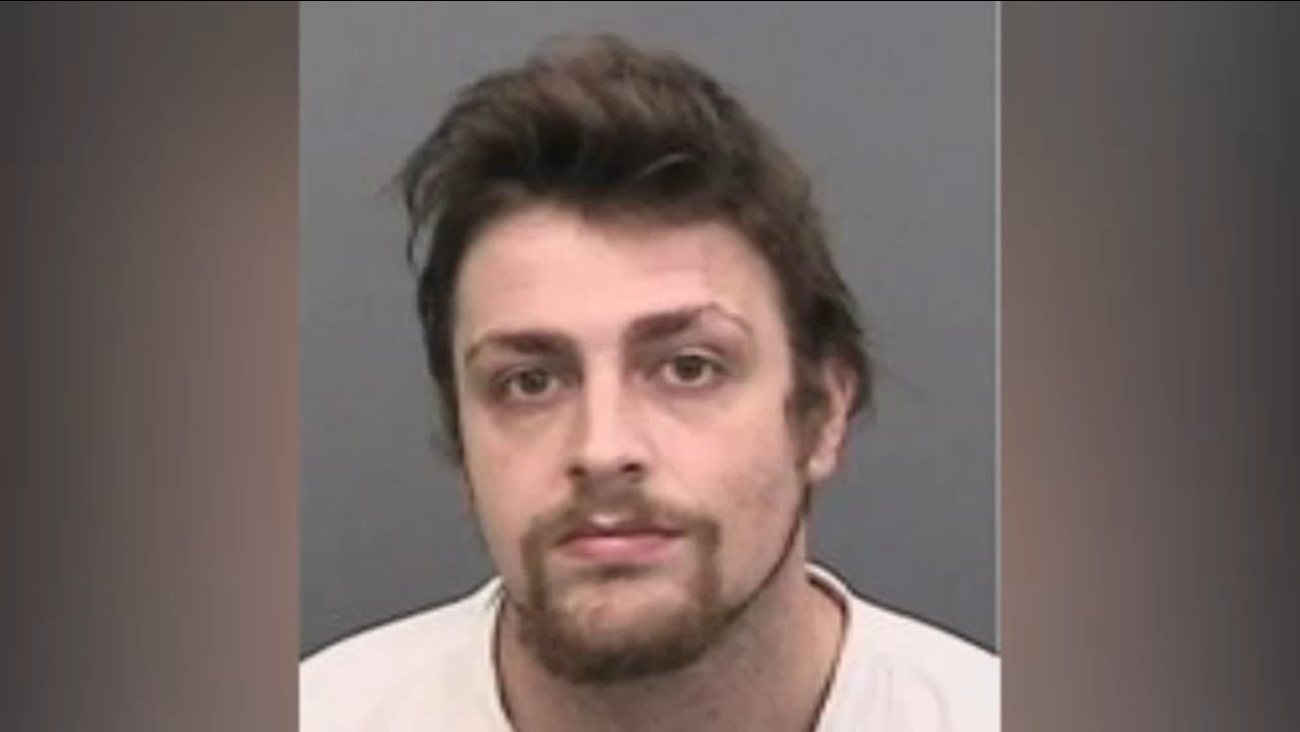 VALRICO, Fla. -- A Florida man faces manslaughter charges after police say he accidentally shot a woman during an act of foreplay.

Andrew Shinault, 23, shot the woman in the upper body with his legally-owned hand gun inside his home in Valrico last Sunday, according to the Hillsborough County Sheriff's Office.

The woman, in her 20s, was transported to Brandon Regional Hospital where she later died.