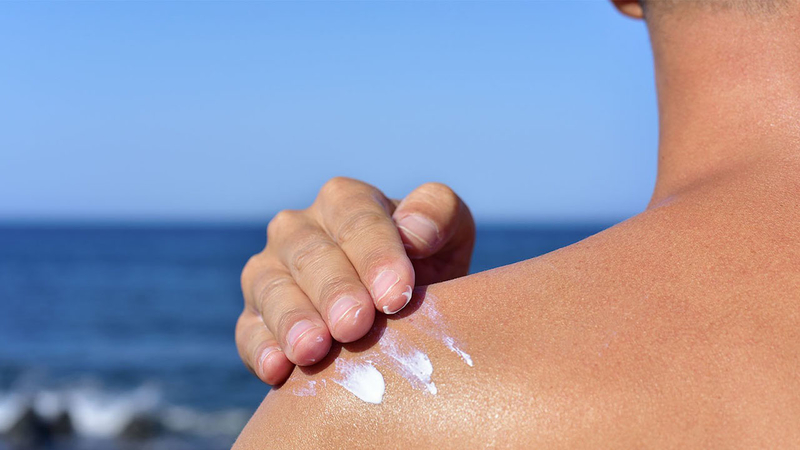 Men are dying at a higher rate than women from melanoma, an aggressive form of skin cancer, a new global analysis said.

Over the last three decades, male deaths from melanoma were higher than female deaths in 33 countries, according to the analysis presented Sunday at the 2018 NCRI Cancer Conference in Glasgow. Rates among women have either stabilized or decreased.

The study focused on 33 developed countries in Europe, North America and Australasia, as they had the most reliable data.

The researchers "wanted to conduct an up-to-date analysis of recent melanoma mortality rates across the world to try to understand these patterns, and whether new diagnosis, treatment and prevention strategies are having any effect," said Dr. Dorothy Yang, a junior doctor at the Royal Free London NHS Foundation Trust, who led the research.

"Over the past 30 years mortality trends (for melanoma) have increased in most countries," Yang told CNN. "There is evidence that suggests men are less likely to protect themselves from the sun or engage with melanoma awareness and prevention campaigns."

She added that female and male biological differences are currently being studied to find out if these also contribute to the gender disparity in deaths from melanoma and stressed this is an observational study and that more research is needed into why there are gender differences in the mortality rates.

Melanoma has the highest mortality rate of skin cancers, according to the paper, and accounted for 1.7% of all cancer diagnoses worldwide this year. Yang's team analyzed World Health Organization data on mortality rates from melanoma between 1985 and 2015 and identified a rise in male deaths from melanoma in 32 out of the 33 countries included in the analysis. The researchers took aging or younger populations in each country into account for their analysis.

Other countries, like Slovakia and Croatia, also experienced a large number of male deaths from melanoma during this period.

The only country which reported a decrease in male deaths of melanoma was Czech Republic. There, a 0.7% annual decrease was found between 1985 to 2015.

The largest risk factor for melanoma is overexposure to ultraviolet radiation, from sun exposure or using sunbeds, explained Yang.

Despite public health efforts to increase people's awareness of these risk factors, Yang mentioned there has been an increase of melanoma cases over the past decades, particularly in regions with fair-skinned populations.

Earlier this year, scientists in Australia developed an experimental blood test that could detect melanoma with an 84% accuracy.

"We know that nine in 10 people diagnosed with melanoma skin cancer in the UK survive their disease for at least 10 years," Martin Ledwick, Cancer Research UK's head information nurse, said in an email to CNN. "A growing and aging population means that more people are being diagnosed with the disease than ever before."

Ledwick added that while this study shows death rates for men have increased, more investigation is needed to find out why. "Once we know the answer, researchers may recommend targeting men with information about how to reduce their risk of skin cancer such as advice on staying safe in the sun and getting any new moles or blemishes -- or changes to existing ones -- checked out by a doctor."

"This research shows that death rates for melanoma are stabilizing or decreasing in some countries, particularly for women," Poulam Patel, chair of the NCRI Skin Cancer Clinical Studies group and professor of clinical oncology at the University of Nottingham, said in an email to CNN. Patel, who was not involved with the research, added that the findings require further scrutiny.

"These results also suggest that melanoma will continue to be a health issue over the coming years, and we will need to find effective strategies to accurately diagnose and successfully treat patients," Patel said.