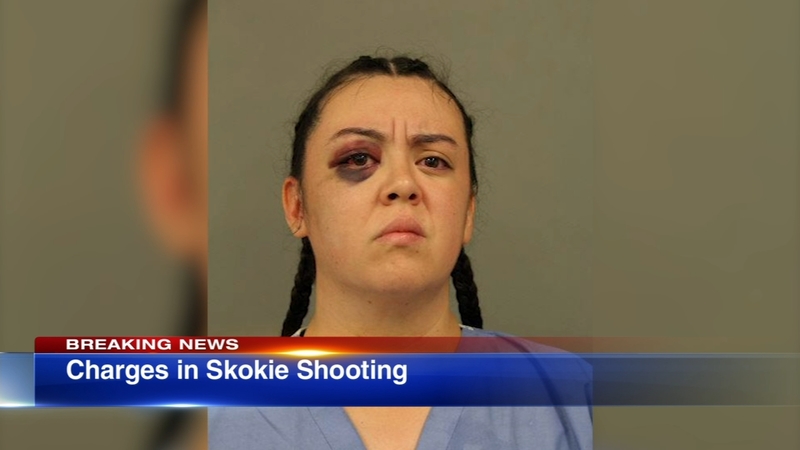 SKOKIE, Ill. (WLS) -- A Chicago woman was charged in the shooting death of a woman at a hotel in north suburban Skokie on Saturday.

On Saturday, Lesly Coronel, 22, was found with a gunshot wound at 11:49 p.m. after officers responded to a call of shots fired at the Hampton Inn at 5201 Old Orchard Road, according to the Cook County Medical Examiner's Office and a release from Skokie police.

Authorities said Alcala and Coronel were cousins and were celebrating at Coronel's birthday party when the shooting happened.

Coronel was taken to a hospital where she died. Alcala was also transported to the hospital for treatment for an eye injury she sustained from another party attendee before the shooting, authorities said.