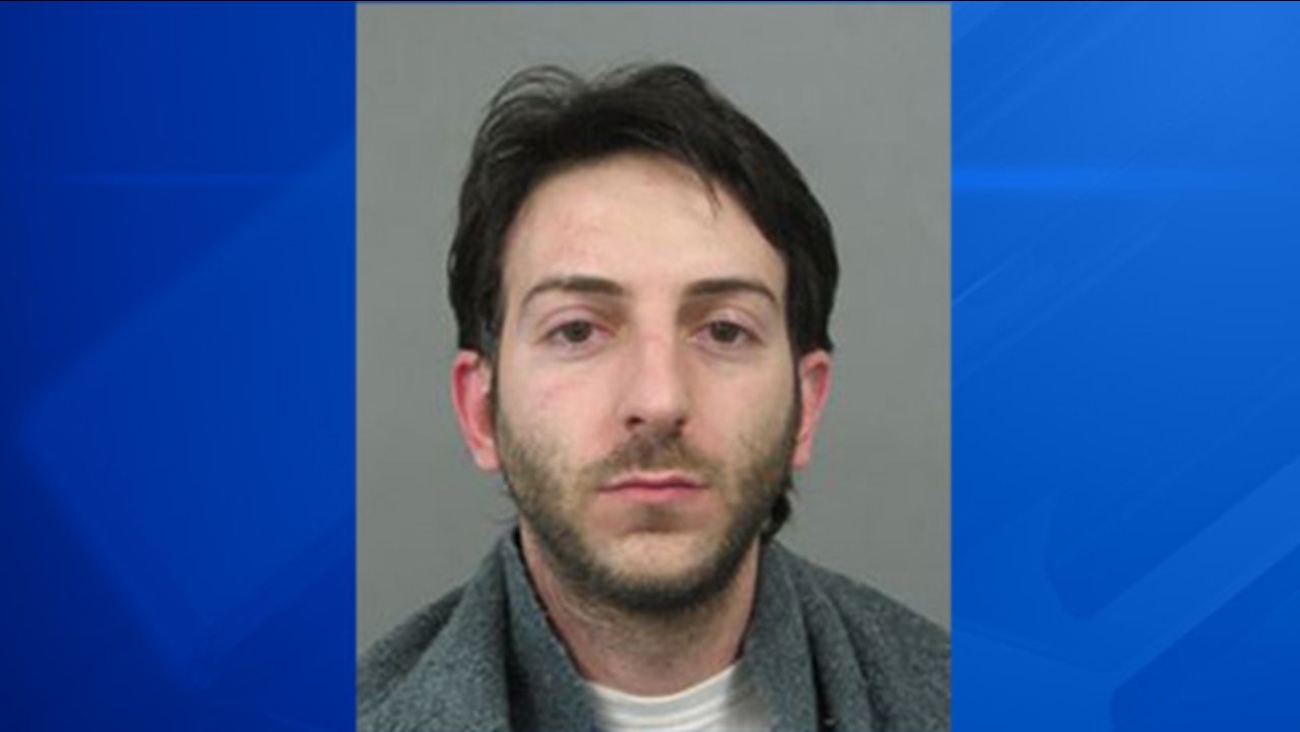 SKOKIE, Ill. (WLS) -- A 33-year-old man has been charged with robbing a Skokie Walgreen's on Wednesday, police said.

Argyis Triantafilis has been charged with one felony count of armed robbery.

Triantafilis was arrested on Wednesday after he allegedly robbed a Walgreens at gunpoint, police said.