Study: Too much sleep correlated with health risks 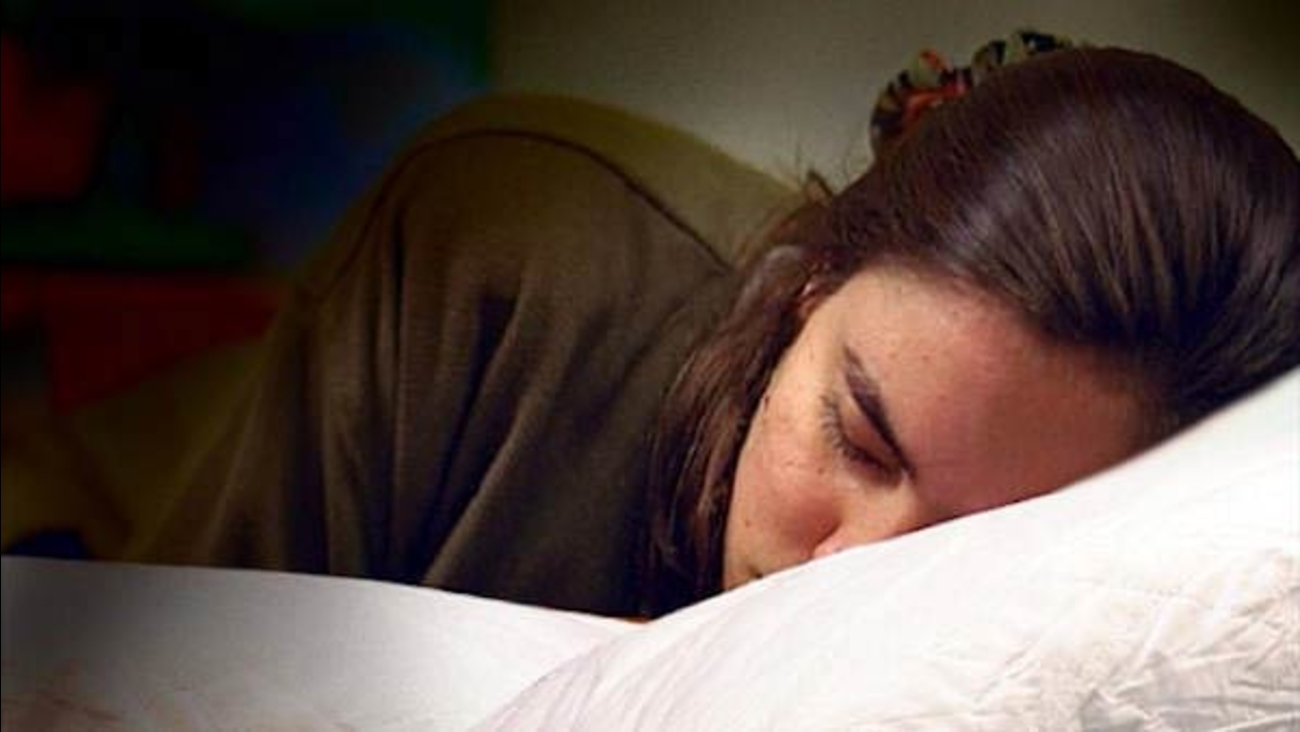 Get a good night's sleep and you can feel like a new person. But could too much rest ever be bad for you?

A full eight hours of sleep -- we know it's good for your day, your emotions -- your health. But if you often get much more than this believe it or not, it's not so good. You could find yourself at an increased risk for a number of health problems, and stroke is one of them.

According to a new study, averaging more than that golden eight hours may mean a 46 percent greater stroke risk.

British researchers asked nearly 10,000 adults how many hours of sleep they averaged each night, and then they followed these subjects for nearly a decade.

There were some hints that the short sleepers - those who got less than 6 hours a night - might have a higher risk. But it was in the long sleepers that these risks were most apparent, a new finding that backs up previous research on the topic of sleep and stroke. Researchers don't know if it's the sleep that's causing the risk - but the two seem to go hand in hand.

It turns out "moderation in all things" includes sleep. Try for eight hours or so and rest assured that stroke fears won't be keeping you awake at night.