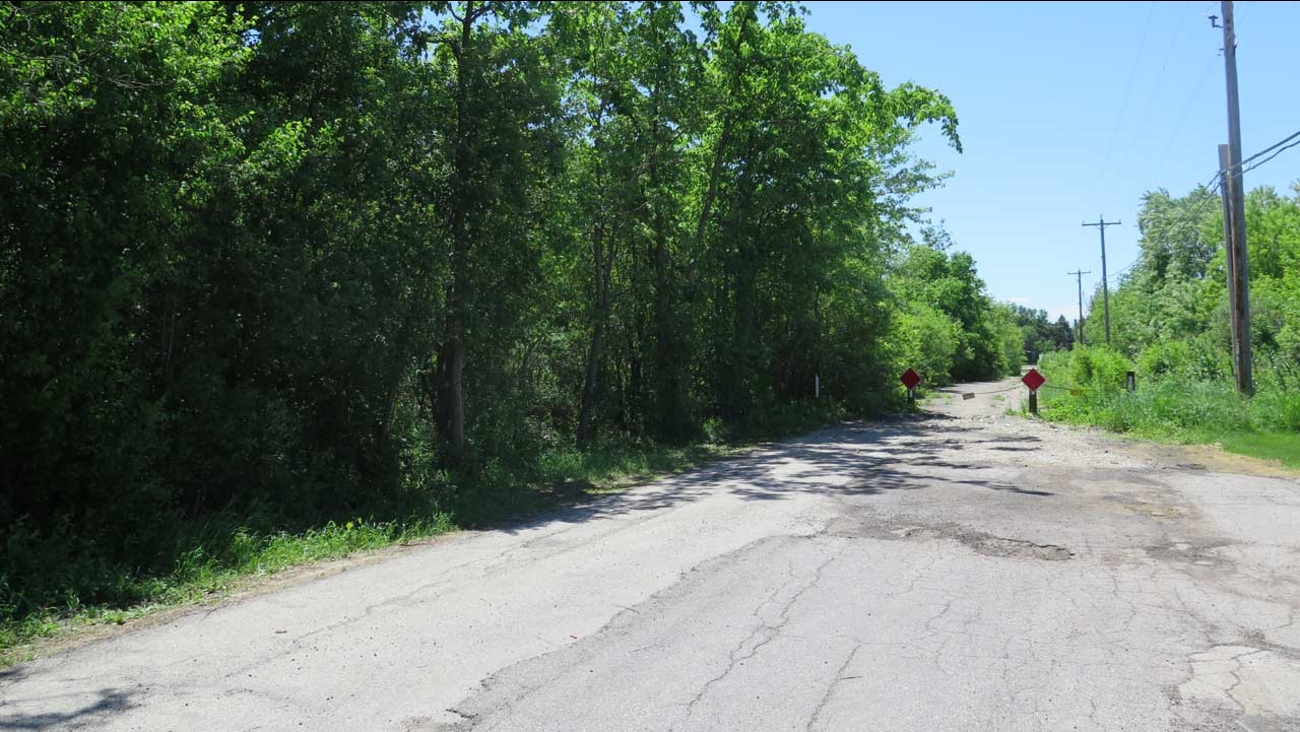 WAUKESHA, Wis. (WLS) -- A psychiatrist who testified that a 13-year-old girl who tried to kill a classmate in the so-called Slender Man stabbing says the girl's schizophrenia is getting worse.

The girl and another 13-year-old friend allegedly stabbed a third friend to appease Slender Man, a fictitious character they believed could kill them or their families.

Both girls are charged with attempted first-degree intentional homicide in the stabbing. The victim survived.

The psychiatrist, Kenneth Robbins, asked for an intervention to mitigate the girl's symptoms. Robbins has evaluated the girl twice. He testified Thursday that her delusions seem to be worsening. She has told professionals she doesn't want medication because it might make her "friends" - fictional characters from Harry Potter and Slender Man - disappear.

The girl's attorney wants her case moved to the juvenile system where he believes she can get more appropriate care.