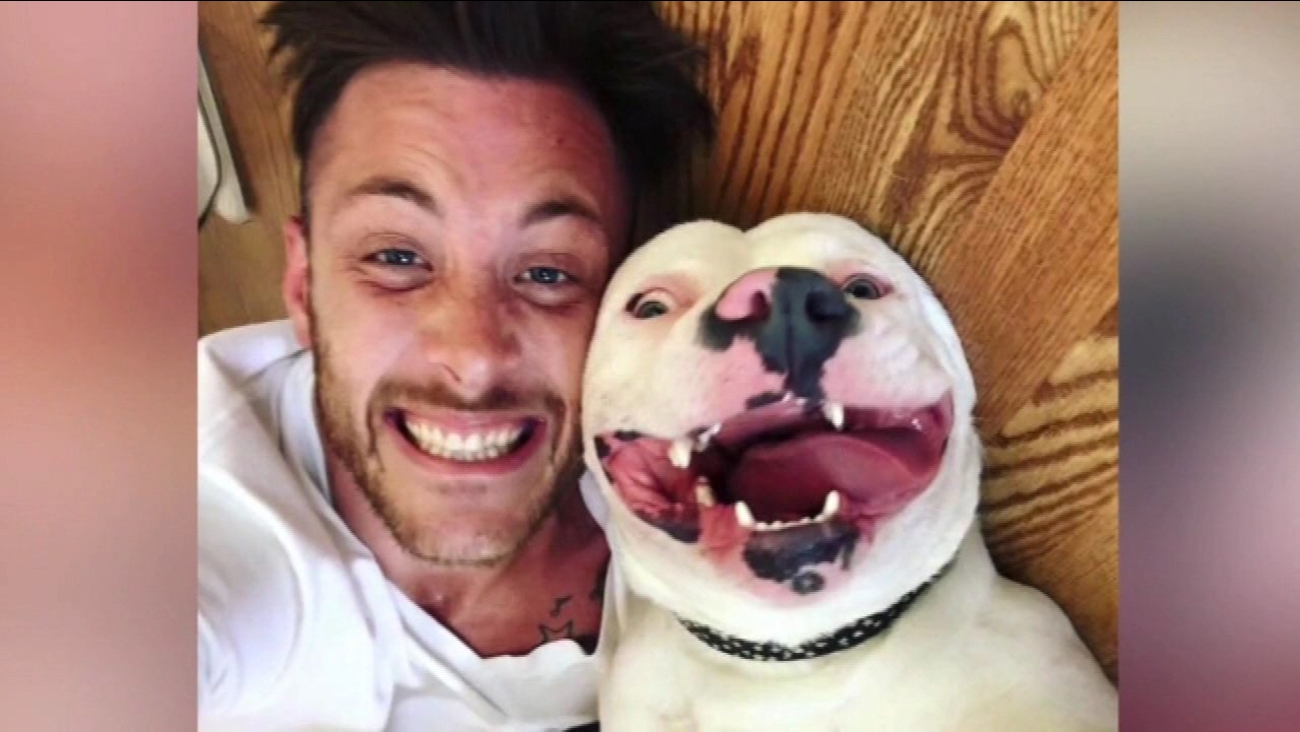 WATERFORD, Mich. -- The fight is on in a Detroit suburb to keep a pet owner from losing his dog.

When Waterford police got wind of the picture they called Diggy's owner to say the dog was not allowed in the community because he was a pit bull.

The police said they have an ordinance that has a zero tolerance for full and partial pit bulls.

But Diggy's owners and a member of the animal rescue Diggy was adopted from said he is an American Bulldog.

"Not only did we make sure his paper work said American Bulldog, we also called the city and said, 'What are your restrictions on American Bulldogs?'" Kristina Rinaldi from the Detroit Dog Rescue said.

Diggy's owner said he's hopeful that everything will work out and only wants to keep his dog.

Police say Diggy can stay if he checks out with a vet that they choose.