Snowmobiler crashes after friends text him with avalanche hoax 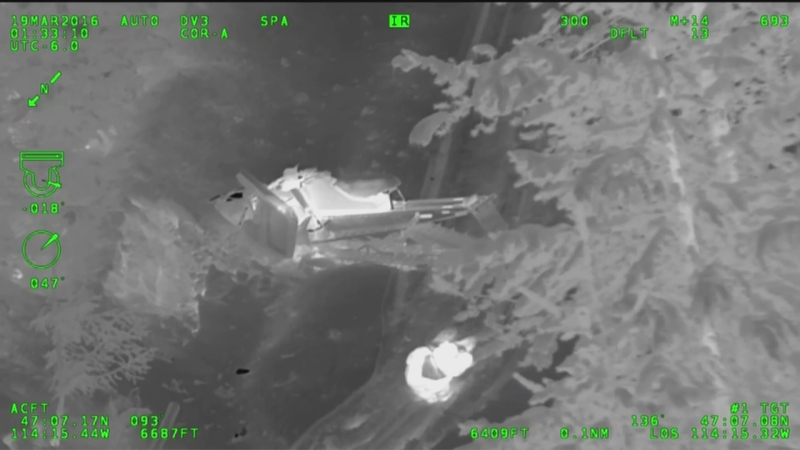 Snowmobiler crashes after friends call him with avalanche hoax

MISSOULA, Mont. (WLS) -- A snowmobiler trying to rescue his buddies was severely injured after crashing through a steel road closure gate in Montana.

The man had called 911 earlier to report the avalanche after his friends had told him they were partially buried. He did not have a good location of the avalanche but headed out to the general area high on the mountain.

While en-route, the man failed to see a steel gate in the dark and hit it at a high rate of speed.

The man was thrown from the snowmobile after impacting the handlebars and snowmobile with his chest.

The helicopter airlifted the man from the scene and took him to an ambulance. As they were headed out to look for the avalanche, they were told it was a hoax.