WLS
By Jesse Kirsch
WHEATON, Ill. (WLS) -- Scattered between barbed wire and dangling over trenches, hand-made poppies fill the World War I gallery inside the First Division Museum at Cantigny Park. 2,000 of these flowers will be displayed in the exhibit this weekend to honor the 2,000 Americans who became casualties each day, on average, during the Great War a century ago.

"After all the battles tore apart the fields in France, the first flower to grow back was the poppy," explained museum public programs coordinator Laura Sears, who organized this art installation.

She worked with museum volunteers and others including American Legion members, girl scouts and boy scouts to create each bright red flower, with a black center, from craft materials.

"In World War I Americans had over 320,000 casualties. To see them visually on this kind of a scale is absolutely jarring and breathtaking," she said.

"I think it's a really beautiful tribute," added Jackie Gillaspie, the museum's volunteer and program facilitator.

Her great grandfather is one of those represented, having been injured at the Battle of Cantigny.

"We are popping a hole in the German lines. We are making it so that we can start to advance further," Gillaspie explained of the battle's significance.

Over three days, the Americans held Cantigny and pushed the line east. Gillaspie said this allowed the U.S. to prove its ability in a global war and began the long legacy of the U.S. Army's First Infantry Division.

This art installation comes not just for Memorial Day, but 100 years to the day after the Battle of Cantigny first began. To honor those killed in action at Cantigny, their names are displayed along with the poppies.

Together these memorials remind us of war's destruction, of the lives irrevocably changed, and of the beauty that can rise from rubble.
Report a correction or typo
Related topics:
societywheatonwarmemorial day
Copyright © 2020 WLS-TV. All Rights Reserved.
MEMORIAL DAY 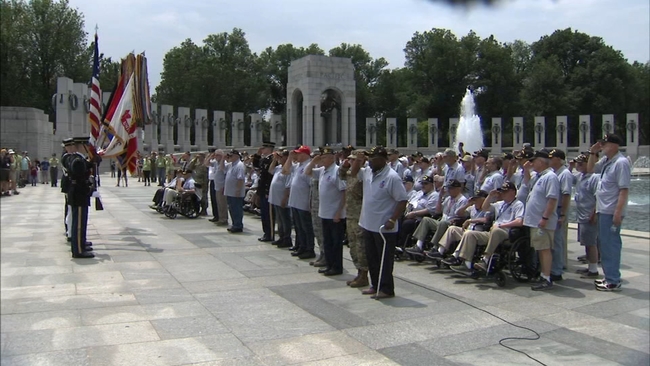 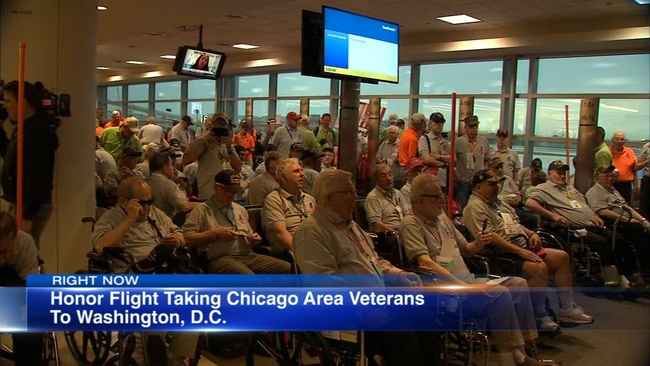 Chicago Weather: Rain leads to some slick roads across area 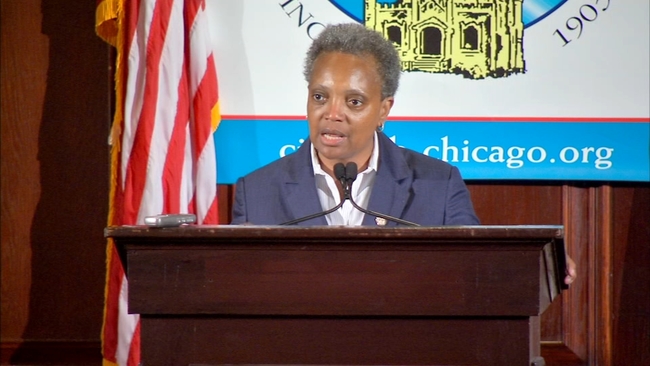