CHICAGO (NEWS RELEASE) -- Fifth Third recently announced that it provided over 1 million meals in May to fight hunger during its annual "Feeding Our Communities" initiative. The month-long effort included employee and customer donations, canned goods drives and employee volunteer activities. This achievement represents the first time the Bank has topped the million-meal mark.

According to No Kid Hungry, 48.8 million Americans-including 13 million children- live in households that lack the means to get enough nutritious food on a regular basis. As a result, they struggle with hunger at some time during the year. Food insecure families, defined as those who have limited or uncertain availability of nutritionally adequate and safe food, exist in 17.2 million households in America, 3.9 million of them with children.

Facts like these propel the Bank to make a difference in the communities that it serves.

"Fifth Third's Feeding Our Communities initiative allowed our employees, customers and partners to join together in a shared commitment to improve lives," said Brian Lamb, executive vice president and chief corporate social responsibility and reputation officer. "The Bank realizes that hunger is a far-reaching problem that affects people throughout society, especially children. By addressing the most basic needs of our neighbors, we are demonstrating our dedication to continue Fifth Third's legacy of caring for the community."

Fifth Third partnered with more than 65 organizations across its 10-state footprint to provide employee volunteer opportunities in May. Each region identified needs in their local communities and designed volunteer efforts to support.

The Bank kicked off its donation activities during the first week of May in honor of Fifth Third Day, or 5/3 on the calendar. For more than 25 years, Fifth Third has used this special date to recognize the contribution of its employees, to thank its valued customers and to support the community. Over the last six years, in honor of Fifth Third Day, the Bank has provided more than 4 million meals across the Midwest and Southeast as a way to fight hunger. 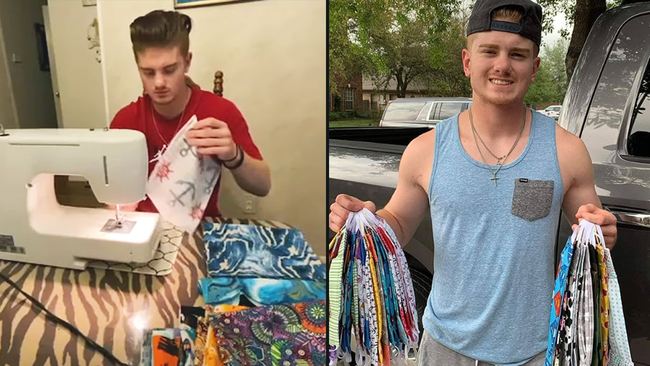 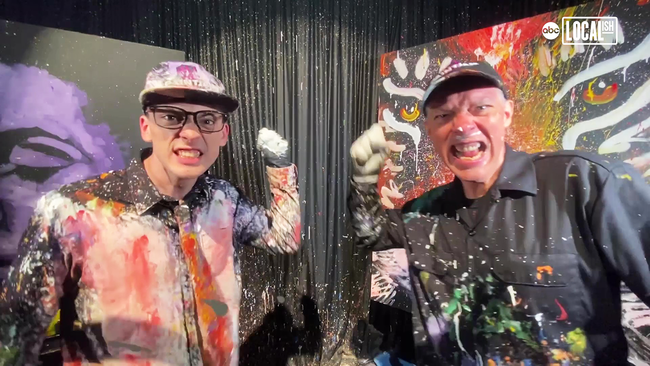