WLS
By Janet Davies
SKOKIE, Ill. (WLS) -- An exhibit is open on legendary music producer Bill Graham, the man who steered rock royalty to success, at the Illinois Holocaust Museum.

Bill Graham was born in Nazi Germany and escaped the Holocaust that killed his mother. The young refugee, who became Bill Graham, was brought to New York after a treacherous journey than many children, including his sister, didn't survive.

His sons helped organize this exhibit to honor his legacy.

"It's a core part of his identity, making it across Europe, coming to America, surviving all that and then reinventing himself of an American," said Alex Graham, his son.

There are over 400 photos and artifacts in the collection. Butterfly and Father Time costumes Graham wore at parties, images of Woodstock, the boots Keith Richards wore every night during the Tattoo You Tour.

"I toured with the Rolling Stones when I was 13 years old in Europe for a summer, that was quite a way to go through adolescence in two months," said David Graham, another son.

"The Rolling Stones gave him a silver megaphone award, which is a Tiffany megaphone made of silver, because he was really loud," David said.

Graham had theater roots, and Francis Ford Coppola put him in some films.

In the 1980s, Graham felt the need to produce large scale events for charity. One of the ones he is best known for is Live Aid.

"If Bill saw something that he considered an injustice he was going to do what he could to fix it, make it right," said Bonnie Simmons, the executive director of the Bill Graham Foundation.

Graham did thousands of shows in every kind of entertainment imaginable, and learned to help harness the power of music to raise money and awareness for good causes. 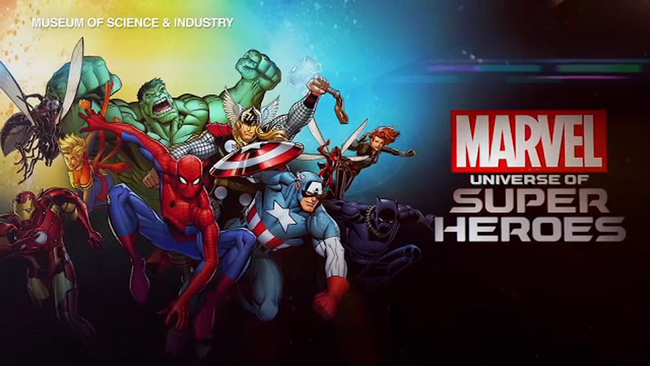 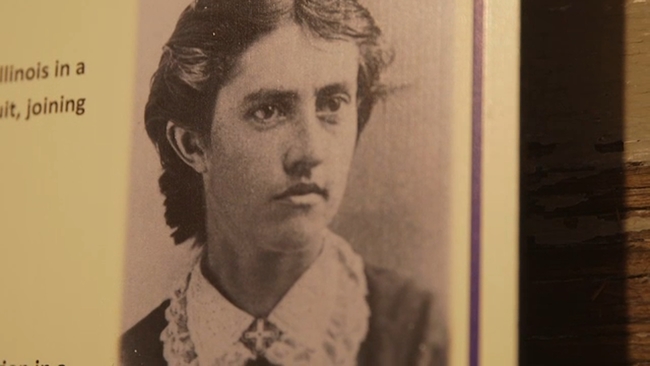 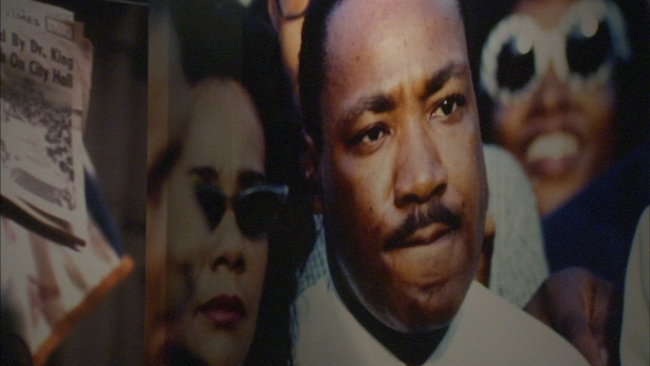