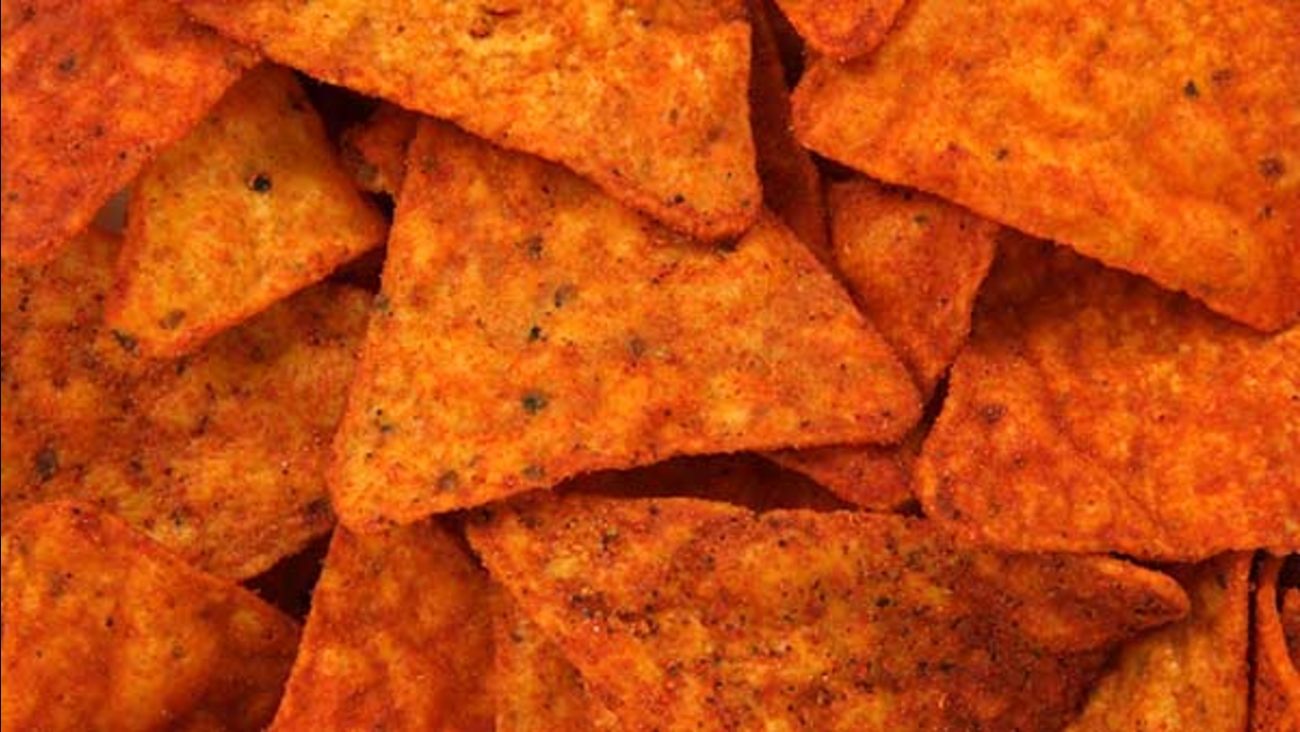 WLS
Doritos bills itself as a bag of chips "For The Bold," but we're not so sure this is what the company had in mind.

Apparently some residents of South Buffalo stranded in a snowstorm walked right up to an abandoned truck stocked with the cheesy snack and helped themselves.

A picture originally posted on Facebook by Angela Oestereich of Buffalo showed two looters climbing into the back of the truck. She captioned the photo, "Just some people casually robbing the doritos truck on seneca street. How typical."

The picture was picked up by news stations and soon went viral.

A reporter from Toronto who was in the area said the men tried to share their loot.

Here's a pic as 2 guys were trying to hand us a box from the abandoned Doritos truck. We didn't take it. #BuffaloSnow pic.twitter.com/vJnRvumP98

Many on social media said they didn't blame the looters, saying the storm gave them no other choice.

@RandomlyRufus @WKBW I'd kill for a bag of Doritos right now , every corner store is bare

snow got dudes in Buffalo, NY scavenging like Liam Neeson in "The Grey" http://t.co/LLN6ZOWnUv pic.twitter.com/ONy9U7oMng

One Twitter user even said that the Doritos should be grateful.

@WKBW I think whoever took them just wanted to take them home so they could be warm, so it was a generous move.

And many supported the looters simply because, they said, Doritos are delicious.

I think we can all agree that breaking into a Doritos delivery truck during a paralyzing snow storm is heroism defined. #thechipoflife

During the storm last week, parts of Buffalo accumulated more than six feet of snow, according to ABC affiliate WKBW.

Quick poll: If you were stranded in a snow storm and could only have one food, what would it be? Let us know in the comments!
Related topics:
societydistractionsnow stormnew york statefood truck
Copyright © 2020 WLS-TV. All Rights Reserved.
DISTRACTION