Chicago named 9th most sinful US city in new ranking 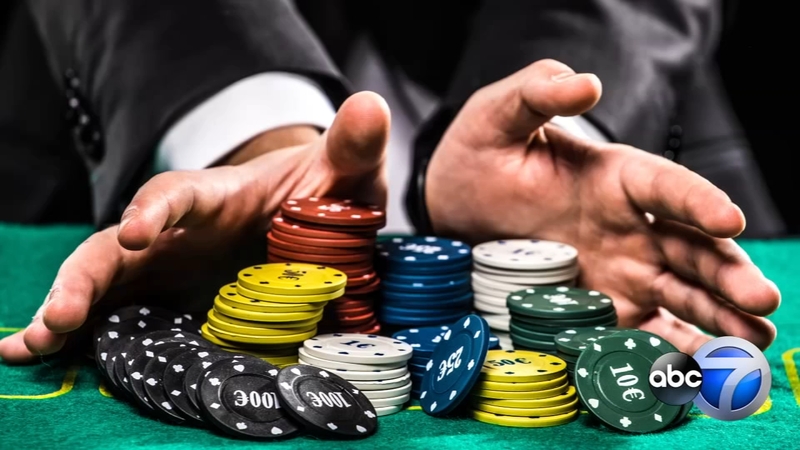 Chicago named 9th most sinful US city in new ranking

CHICAGO (WLS) -- Chicago holds many names: The Second City. The City of Broad Shoulders. The Windy City. And now, it is the ninth Most Sinful City, according to a new study.

Though you won't be rolling the dice at a casino in the Loop, finance site WalletHub found that Chicago qualified to be in the top 10 most sinful cities.

WalletHub rated 182 American cities based on metrics such as crime rates, excessive drinking, rate of gambling disorders and hate groups per capita.

On a 100-point scale, Chicago scored 50.98 points and ranked sixth in the country in the categories of "lust" and "vanity."

Unsurprisingly, Las Vegas gets to keep its Sin City moniker. It was named the most sinful city, beating Los Angeles by a decisive margin.

Watch the video above to see which other cities are more sinful than Chicago.

The small city of South Burlington, Vermont, home to Ben & Jerry's ice cream, was found to be the least sinful city. It received a score of 21.19.