States without daylight saving time: Where you don't have to fall back or spring forward

WLS
By Danny Clemens
Does the tradition of falling back and springing forward seem like too much to bear? The Uniform Time Act of 1966 standardized time zones and daylight saving practices around the United States, but it allowed individual states to pass laws exempting themselves.

Here's a look at places around the country that tell time differently:

The majority of the Grand Canyon State remains on standard time year-round. While Arizona has flirted with daylight saving time at various points in the past -- it briefly adopted the practice during both world wars as a fuel-saving measure -- only the Navajo Nation in the state's northeastern region continues to observe it.

According to Phoenix television station KNXV-TV, the state opts out of daylight saving largely due to its hot climate and the fact that the sun would not set until 9 p.m. in the summer if the practice were adopted.

While some other areas that fall in the same time zone observe daylight saving, Hawaii remains on Hawaii-Aleutian standard time all year.

In addition to the states listed above, American Samoa, Guam, the Minor Outlying Islands, the Northern Mariana Islands, Puerto Rico and the U.S. Virgin Islands do not observe daylight saving time.

Does the Sunshine State need more daylight? State legislators agreed in 2018 to make Florida observe daylight saving time year-round, bringing later sunrises during the peak tourist season between November and March, according to the Associated Press. The bill still needs federal legislative approval and would not go into effect for at least a year.

During the 2018 election, Californians approved Proposition 7, putting the Golden State on track to stop changing their clocks and observe daylight saving time year-round. Next, two-thirds of the state legislature needs to approve the change and Congress then has to sign off -- which they've yet to do for Florida -- according to the AP.

Outside of the United States

Because their daylight hours don't vary much throughout the year, many countries along the equator do not observe daylight saving, according to the National Sleep Foundation. While Australia and Asia are a mixed bag as far as daylight saving is concerned, much of Africa opts out.

Daylight saving is a standard practice across the European Union (with the exception of Iceland), although lawmakers are mulling pulling the plug on the practice amid concerns over its long-term health impacts. 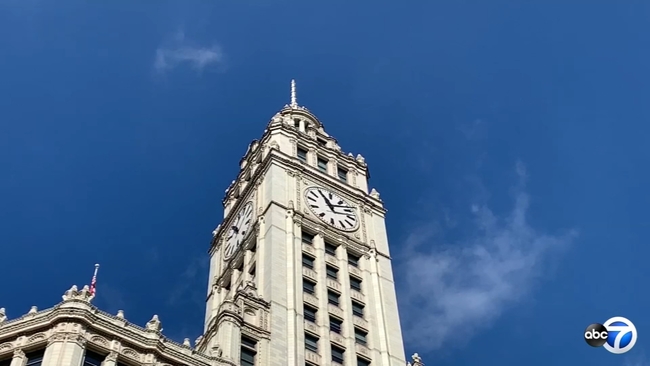