Facebook releases 'Year in Review' with top social moments of 2015 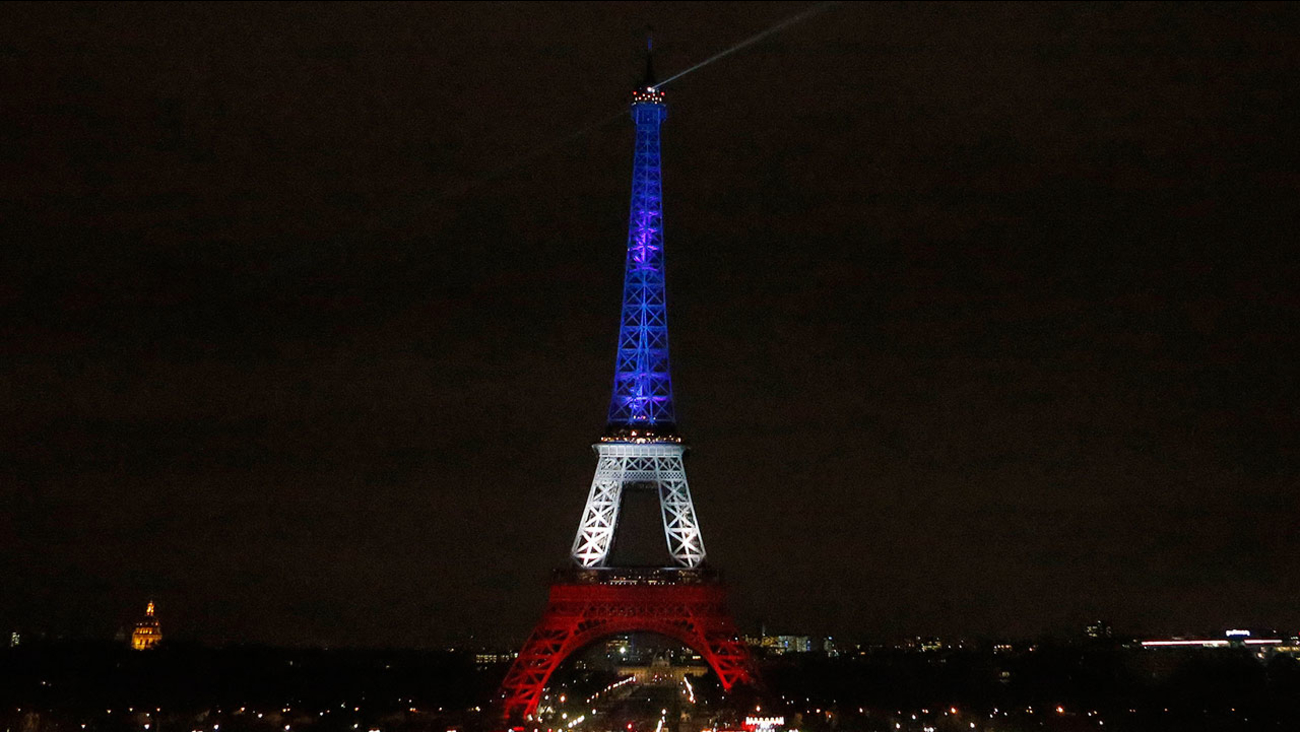 The Eiffel Tower is illuminated in the French national colors red, white and blue on Nov. 16 in honor of the victims of the terror attacks in Paris on Nov. 13. (AP Photo/Frank Augstein)

Facebook released a video Wednesday reviewing dozens of viral moments throughout 2015, covering everything from tragedy to cute viral videos of kids.

Like many other social media sites, Facebook revisited major moments from the year through the lens of the conversations happening on the site. Since Facebook says it is all about connecting, the look-back came with a forward-looking message about doing just that.

"The moments we shared in 2015 affected us all. They shocked, moved and inspired us to take action. They connected us," Facebook wrote. "Let's stand together in 2016."

Here's the list of the top topics discussed on Facebook in the United States. The site said the list was compiled by analyzing "how frequently a topic was mentioned in Facebook posts made between January 1 and December 1, 2015."

Facebook also released a list of the most talked-about topics in the world, many of them overlapping with the American list. Additions to that list included the debt crisis in Greece, along with the Syrian Civil War and refugee crisis.

The top athlete was Floyd Mayweather, Jr. followed by Manny Pacquiao after their historic boxing match in May, according to Facebook's Top Ten lists. The top entertainer was Ed Sheeran, the top place was Disney properties, and the top movie was the yet-to-be-released Star Wars: The Force Awakens.
Related topics:
societyholidayfacebooknewssocial mediatechnologypoliticsculture
Copyright © 2021 WLS-TV. All Rights Reserved.
RELATED 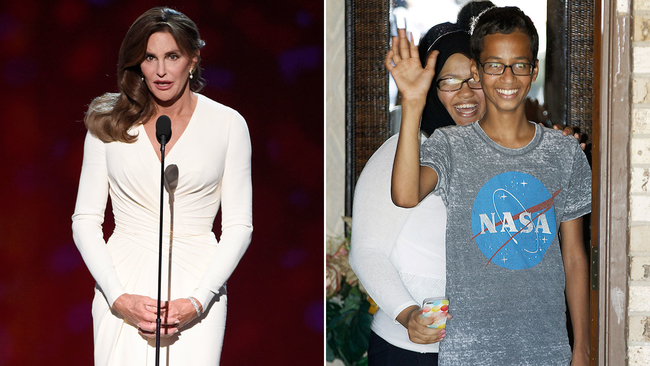 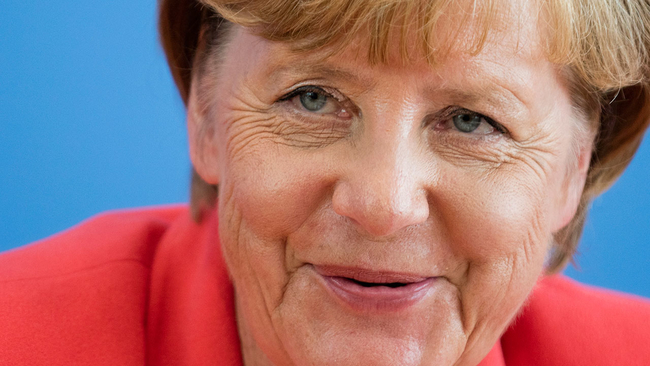 Angela Merkel is Time's 2015 Person of the Year
HOLIDAY

Here's the origin of Cinco de Mayo celebrations in the U.S. 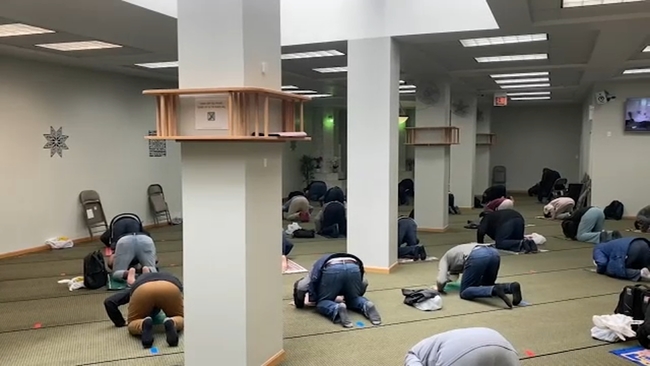 Ramadan 2021: What you need to know about the Islamic holy month 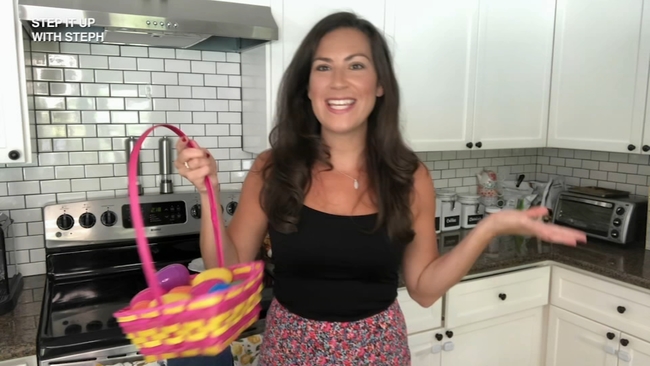