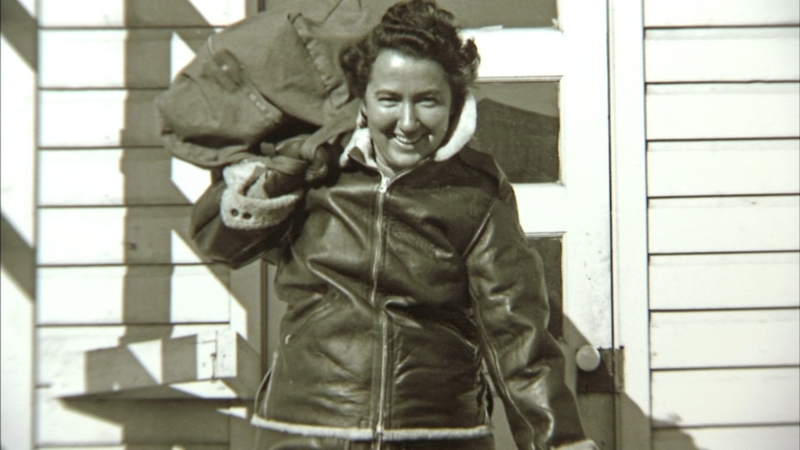 NORTH CHICAGO, Ill. (WLS) -- Although Waukegan native Janice C. Christensen flew military aircraft during World War II, she was not recognized as a member of the military until Friday.

At her grave site in North Chicago, Christensen's family officially held her military funeral, complete with a color guard and flag ceremony, and received military medals and awards on her behalf.

"I certainly did look up to her. I admired her," said Dagmar Joyce Noll, Christensen's only surviving sister. "We were just in great admiration of her being in the service for her country."

During World War II, Christensen flew military aircraft from manufacturers to various locations in the United States. She was part of the Women Airforce Service Pilots, or WASP.

Although these women flew military planes, they were considered civilians and did not get military benefits or burials. They were granted retroactive military status in 1977. 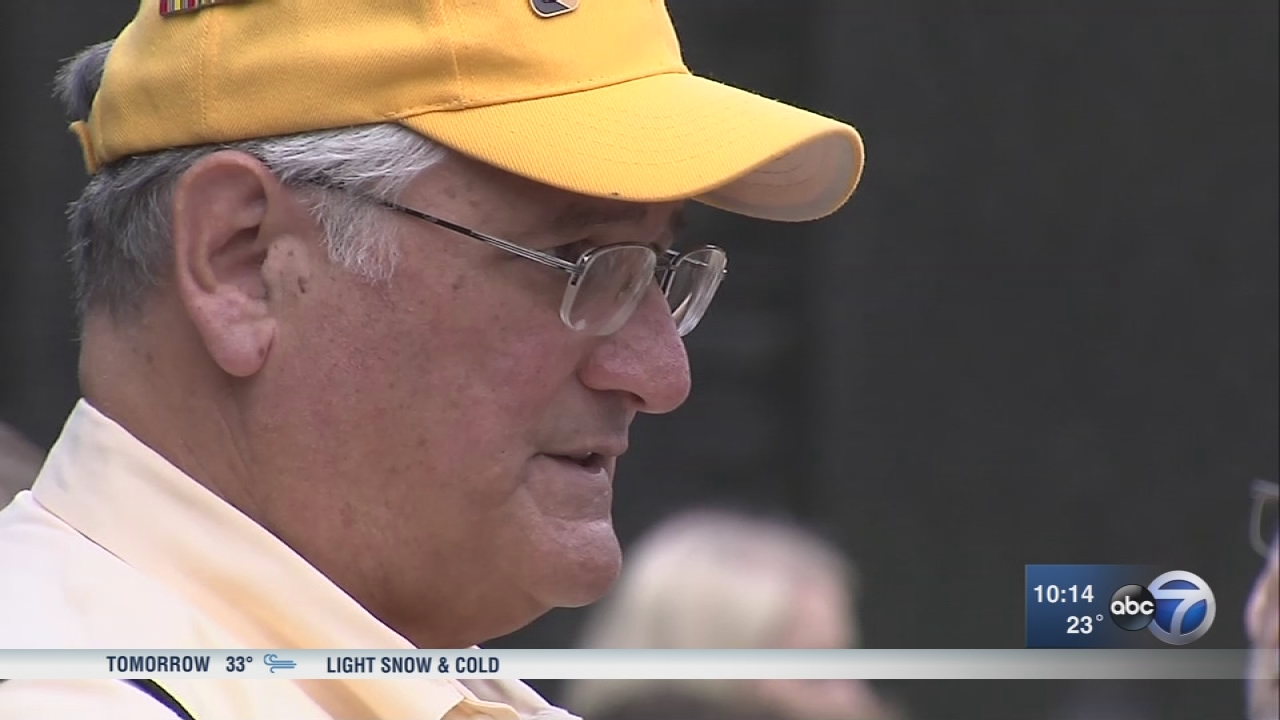 A Vietnam veteran's healing journey
Vietnam War veteran Paul Baffico hasn't been on the battlefield for more than 45 years, but he is still on an extraordinary mission.

Christensen died in 1965, but today her family gathered at her grave site in North Chicago's North Shore Garden of Memories cemetery.

"I have always held my aunt as this feminist hero for our family. And now, I see in this larger context, what she really had to offer for the world and our nation," said Dagmar Noll, Christensen's great niece.

Along with the military funeral, Congressman Brad Schneider also presented Christensen's military medals and awards to her family, including the WASP medallion.

"Janice was a trailblazer and a patriot," Congressman Schneider said during the graveside ceremony.

So why did it take so long for Christensen to receive the recognition she deserved? It has to do with Memorial Day.

Every year, Christensen's niece Ellen Powell would resent that veterans' graves were decorated, all of them except her aunt's site. Technically, Christensen was not listed as a "veteran."

"For the past 20 years, I've been coming here every year to decorate the graves and every single other veteran has had a flag put on their graves, but not my aunt. And I was resentful," Powell said. But this Memorial Day 2018 shocked her because the "grave was decorated to the max."

A stranger saw on social media that Christensen was listed as one of the forgotten WASP pilots. That stranger, Jill Rosa, went to the cemetery, found Christensen's grave, and decorated it with flags and a small, yellow toy airplane.

"We got a little flag and a little airplane and we put them on her grave. We were so touched when the family found out later and got in touch with us," said Rosa, who is married to a retired sailor. "A lot of people didn't know there were pilots in WWII. They thought women couldn't even fly airplanes. And here's a bit of history showing that they were right here."