Happy Festivus! What you need to know about the holiday for the rest of us

WLS
By Justin Sedgwick
Do you feel disconnected from the joy of the holiday season? Maybe you didn't grow up celebrating Christmas, Hanukkah or any other winter holiday. Worry not, there is another holiday option: Festivus, the celebration for "the rest of us."

Festivus comes from the hit '90s sitcom Seinfeld. In an episode titled "The Strike," which first aired on NBC on Dec. 18, 1997, George Costanza's family celebrates Festivus as an alternative to Christmas.

When does Festivus occur?

In Seinfeld, Festivus took place on Dec. 23. However, people have been celebrating the holiday all through the month of December since the episode's airing.

Festivus was the brainchild of Seinfeld writer Dan O'Keefe, whose father invented a similar holiday including an Airing of Grievances and wrestling match in real life. One tradition that didn't make it to the episode however was O'Keefe's father putting a clock in a bag and nailing it to a wall.

What are the traditions of Festivus?

One of the most important traditions of Festivus is the Airing of Grievances, where families and friends have an opportunity to tell each other how they were disappointed by that person in the past year.

A Festivus dinner is shared before the Feats of Strength competition takes place, where the head of the household must be pinned in a wrestling match beneath the Festivus pole.

What is served at a Festivus dinner?

Spaghetti or meatloaf were both commonly accepted as the proper Festivus dish because it was difficult to distinguish what exactly Estelle Costanza served in the dinner scene. Thanks to the HD release of the episode, the dish has been positively identified as meatloaf served on a bed of lettuce. However, the O'Keefe family ate turkey or ham with dessert of a cake decorated with M&Ms. Many fans of the show choose to eat foods that were commonly featured throughout the run of Seinfeld, like poppyseed bagels or black and white cookies.

How many people celebrate Festivus?

While exact numbers are unclear, Festivus has grown in popularity over the years, with people celebrating it as a way to reminisce about Seinfeld or as a tongue-in-cheek protest to the commercialism of the holidays.
Report a correction or typo
Related topics:
societyhanukkahholidayentertainmenttelevisionchristmas
Copyright © 2020 WLS-TV. All Rights Reserved.
HOLIDAY

Why do we celebrate Presidents Day? 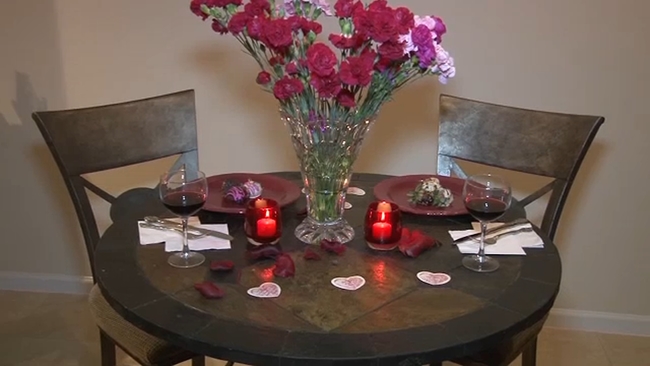 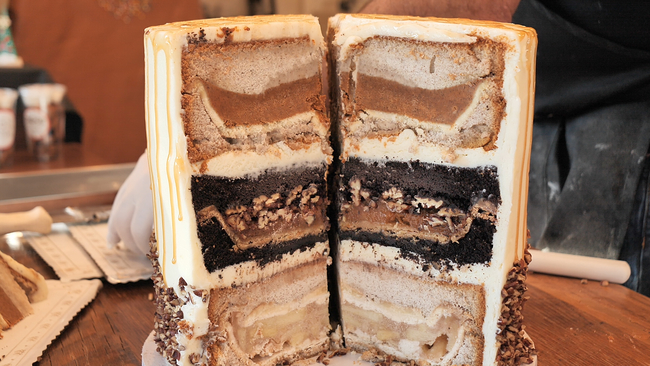 OMG! This cake is so big you need a machete to cut it!
More Videos
From CNN Newsource affiliates
TOP STORIES