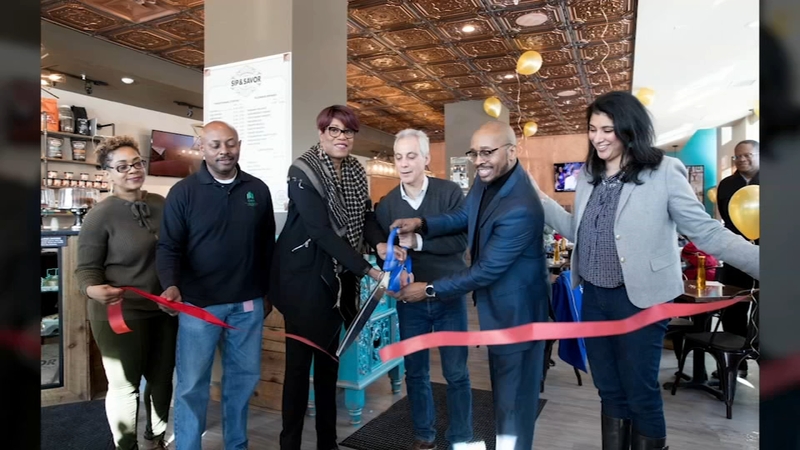 CHICAGO (WLS) -- Monday is April Fool's Day, which means you have watch out for stories meant to trick you.

Apparently, that even applies to official statements from Mayor Rahm Emanuel.

The mayor's office sent out an email saying a new manufacturing company called "Snip-N-Scoop" would be expanding their Chicago offices. It says the company makes "over-sized scissors and shovels," like what you see at ground-breakings and ribbon-cuttings.

"I have one message to all the combination shovel/scissor factories in Beijing and Berlin: watch out- Chicago's comin' for ya," Mayor Emanuel said in the email.