WLS
SAN FRANCISCO -- Is Instagram planning to bring back a version of its chronological timeline?

It's rare for a major social media platform to consider a design change without meeting some sort of internet controversy or uproar. Take the possible removal of like counts on Instagram, for example.

But one rumored tweak with Instagram may be welcomed by users with open arms.

A photo of a version for its old, beloved chronological timeline was recently discovered and tweeted by developer Jane Manchun Wong, who reverse engineers apps for hidden features and security bugs.

This sounds like the chronological feed people are asking for. Similar, but not the same 👀 pic.twitter.com/AUMwlZGtUr

Based on the tweet, it seems the "Latest Posts" tool would give users the option to return to the previous method of seeing posts from followers in the order they were posted.

Instagram's current algorithm was a somewhat drastic and unwelcome change from the past. In 2016, the app moved to show posts based on a user's interaction with the account, timing, and other factors.

However, there's reason to believe we shouldn't get our hopes up just yet.

Wong had a follow-up tweet that cited a Facebook communication official, who tweeted that the timeline proposal was only an idea shared from a Facebook hackathon, where company engineers brainstorm possible improvements for products.

Alexander Voica said that the timeline change is only being internally tested.

"It is not available to anyone publicly, and we have no plans to test or launch it at this time," Voica tweeted.

Another great find, thanks for sharing it. For those who are keen to know how this was developed, it's an early prototype from a recent hackathon (a Facebook tradition). It is not available to anyone publicly, and we have no plans to test or launch it at this time. https://t.co/PMi2QVchLG 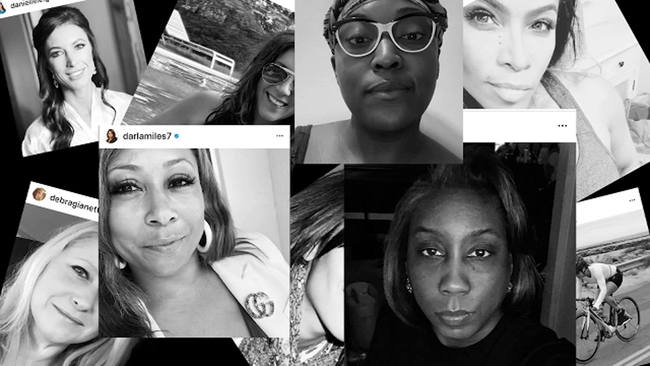 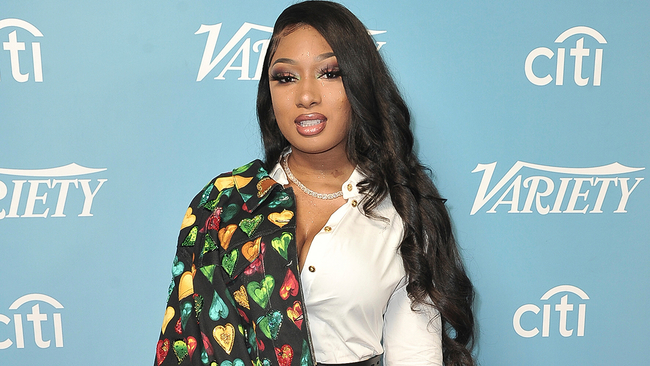 Megan Thee Stallion: 'I didn't deserve to get shot' Female doctors snap back after body shaming for bikini pics