Joe Biden, Bernie Sanders face off in second round of primaries including Michigan: News Fix

Two of the new cases are female family members of a CPS employee that recently tested positive after a cruise vacation. Her infection prompted the closure of the school and the monitoring of students and staff, who have been asked to stay home until next week.

The new cases prompted Governor Pritzker to issue a disaster proclamation, which will provide federal funding.

So far, officials say there are no plans to cancel any large public gatherings including this weekend's Chicago St. Patrick's Day parade.

TOP STORY: Coachella Festival pushed back until October due to COVID-19 outbreak

The popular Coachella Festival in Southern California set for next month has been postponed until October.

Three new cases of COVID-19 have been diagnosed in the area.

The festival was originally scheduled during two weekends in April.

More than 250,000 people come to Coachella events from around the world.

Today can be considered "Super Tuesday: Round Two" as voters in six states head to the polls.

352 delegates up for grabs in Michigan, Washington, Missouri, Mississippi, Idaho and North Dakota.

The biggest delegate prize is Michigan where a new poll shows Biden leading sanders by 19 points. 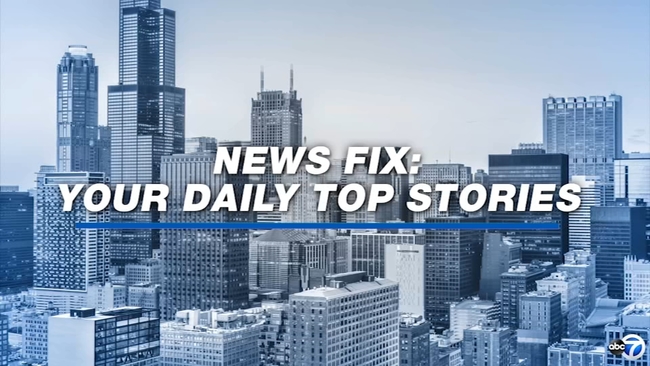 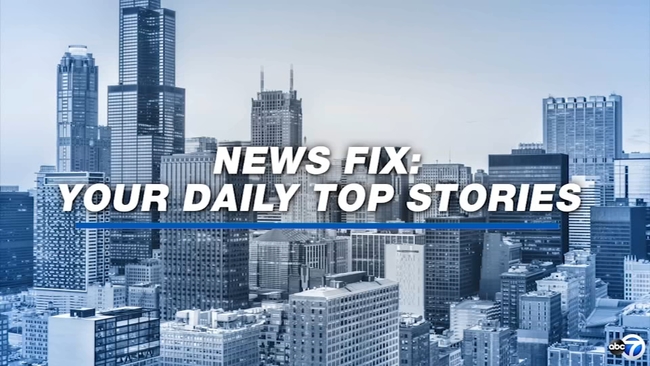