The Chicago and Illinois Film Offices are celebrating a record year for television, film and media production activity in Chicago and around the state.

In total, the Chicago Film Office permitted 522 projects in 2019.

The office now ranks first in the Midwest, third in the country for commercial advertising production and in the top six nationally for overall production, officials said.

According to officials, those productions estimated an economic impact of nearly $560 million in local job creation and expenditures.

TOP STORY: Boy Scouts of America to file for bankruptcy; plagued by lawsuits

Barraged by hundreds of sex-abuse lawsuits, the Boy Scouts of America filed for bankruptcy protection Tuesday in hopes of working out a potentially mammoth victim compensation plan that will allow the hallowed, 110-year-old organization to carry on.

The Chapter 11 filing in federal bankruptcy court in Wilmington, Delaware, sets in motion what could be one of the biggest, most complex bankruptcies ever seen.

Scores of lawyers are seeking settlements on behalf of several thousand men who say they were molested as scouts by scoutmasters or other leaders decades ago but are only now eligible to sue because of recent changes in their states' statute-of-limitations laws.

The bankruptcy petition listed the Boy Scouts' assets as between $1 billion and $10 billion, and its liabilities at $500 million to $1 billion.

A group of federal judges are scheduled to hold an emergency meeting on whether the Department of Justice is interfering in politically sensitive cases.

This comes after more than 2,000 former prosecutors and Department Of Justice employees have signed a petition calling for Attorney General William Barr to resign.

Barr over-ruled his own prosecutors to ask for a lighter sentence for an associate of President Trump, Roger Stone.

Barr said he did not coordinate with the president before making that decision. 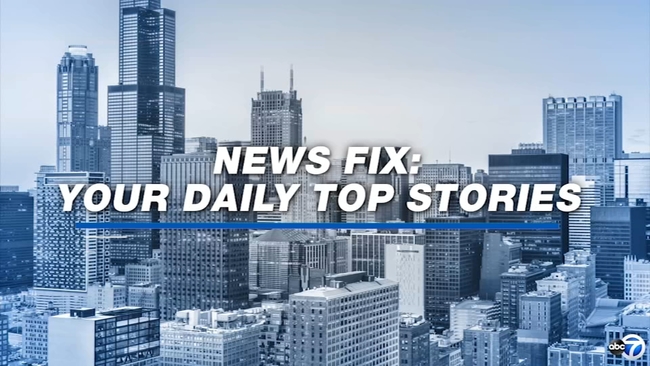 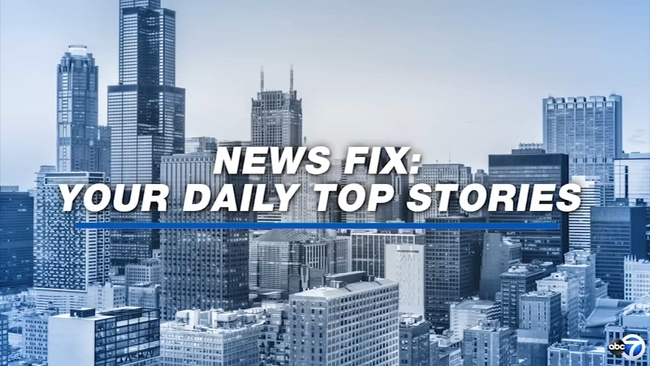 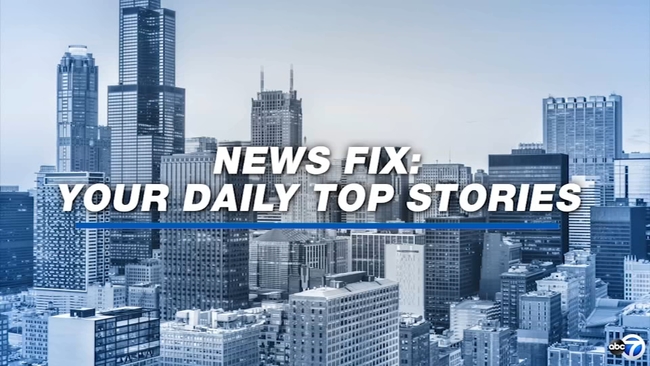