Oldest man in Illinois dies at 112 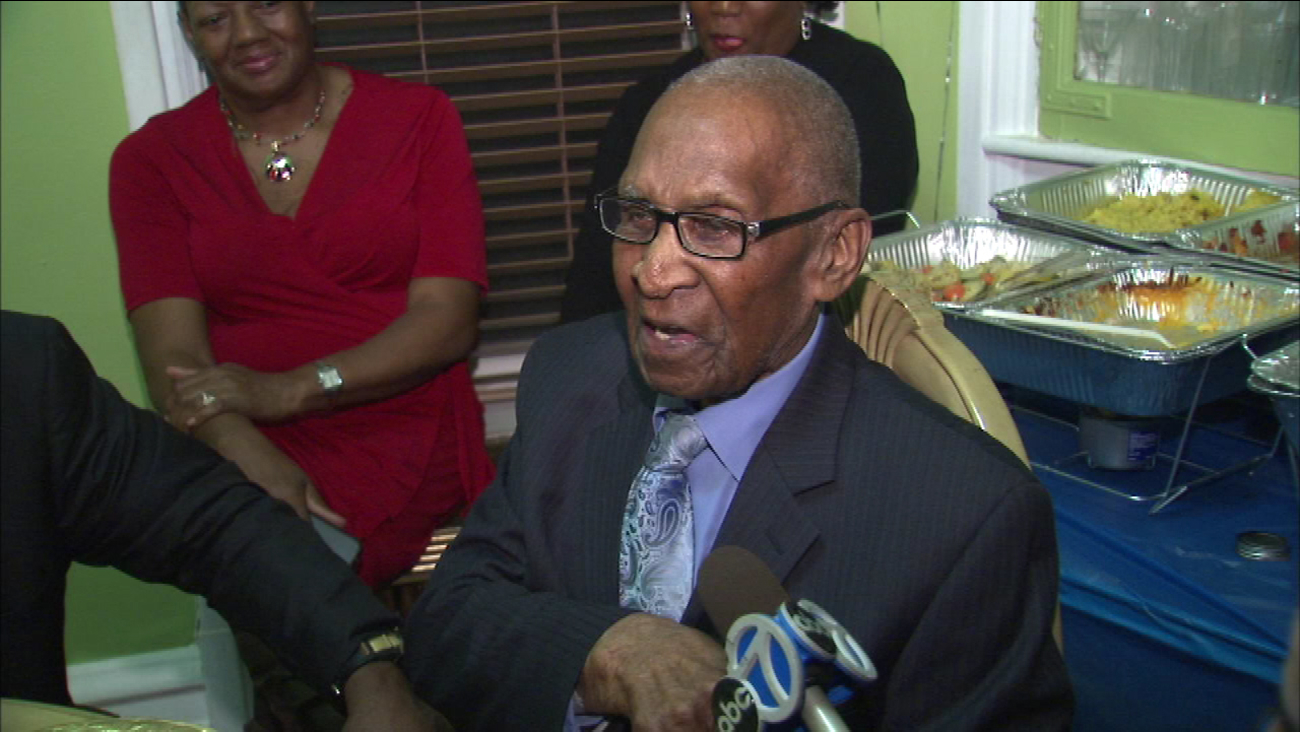 Wesley celebrated his 112th birthday in the city's East Garfield neighborhood in January.

"Try to do the best they can, do good. If they know what good is, do good, and let evil alone," he said.

Wesley, better known to family and friends as "Uncle Hicks," was the oldest licensed driver in the state, his family said.

Wesley was born January 21, 1903 in Ferriday, Louisiana, to John and Luella Wesley and was the youngest of six, Booker said. Wesley moved to Maywood in 1950, was married twice, lost both wives and had no children, Booker said.

Booker said Wesley was a deacon at Second Baptist Church.

"Anytime you call him and ask how he is doing, his very phrase would be 'I'm doing fine, thanks to the good Lord,'" Booker siad.