Officer Diana Campbell said she was surprised by the event at the Palos Park Village Hall, as she feels she just did what she was trained for. But her community, fellow officers and the family of the man she saved credit her with so much more.

Officer Campbell was first on the scene when 70-year-old Terry Wall collapsed in July. He had no pulse and was not breathing.

"I've been trained on CPR. It's one of those skills you hope you never have to use but when you need it, you do it," she said.

Wall's brother presented Campbell with a statue of the Good Samaritan to show his gratitude.

"He's the father of seven children and 14 grandchildren and they're all very happy to have their dad and their papa is alive today," Murphy Wall said.

Many of those grandchildren have written thank you notes to Campbell. A few weeks ago Terry Wall thanked her in person.

"That for me, for him to come in, gave me all the joy. It made my whole career worth it," she said.

Terry Wall could not attend Monday night's event because he is recovering from both triple bypass surgery and the flu. His brother said he is doing extremely well after his close call.
Report a correction or typo
Related topics:
societypalos parkcprawardpolice officerchicago proud
Copyright © 2020 WLS-TV. All Rights Reserved.
CHICAGO PROUD 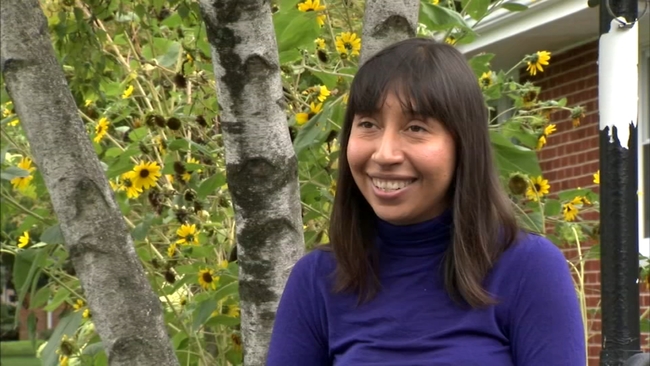 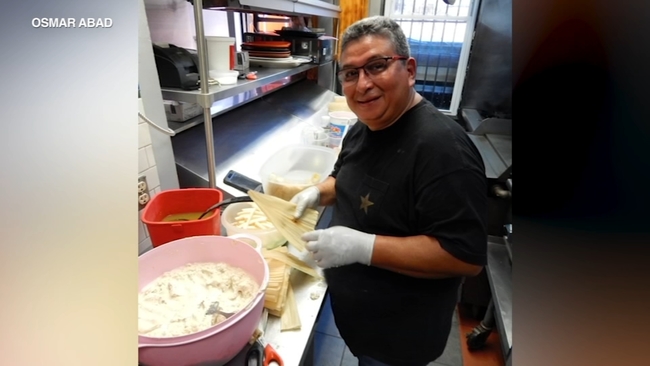 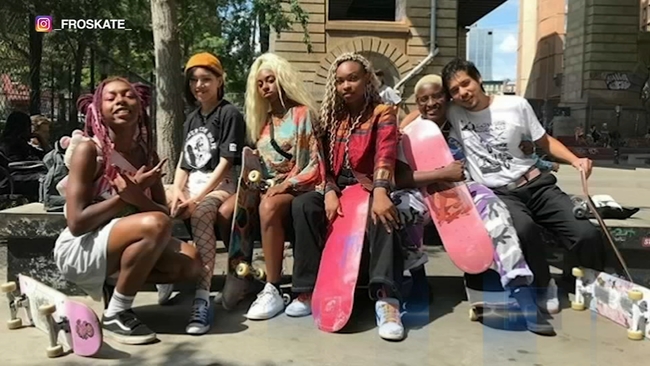