'What you see with me is what you get:' Quotes of wisdom from Barbara Bush 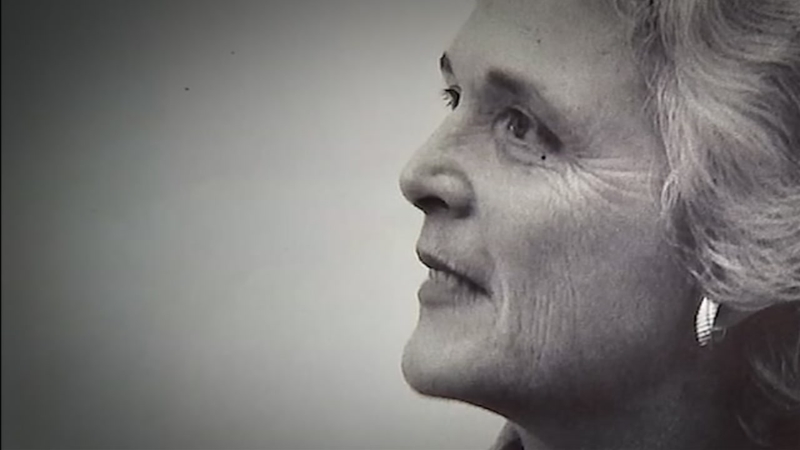 HOUSTON, Texas -- "What you see with me is what you get. I'm not running for president - George Bush is."

Former First Lady Barbara Bush said those words at the 1988 Republican National Convention when her husband, then vice president, was nominated to succeed Ronald Reagan.

Mrs. Bush was right. What you see is what you get. The former First Lady was known for her candor, quick wit, and grace.

Donning pearls that went on to become a trademark of her style, she would be quick to say that they were fake. But many would also tell you, she was the real deal.

Americans related to her down-to-earth personality, and the fact that she didn't mince words.

"She's never shied away from saying what she thinks. ... She's managed to insult nearly all of my friends with one or another perfectly timed acerbic comment," Laura Bush said in her 2010 book, "Spoken from the Heart."

But for every quip, Mrs. Bush also had plenty of advice to dispense that some could call words to live by, such as her thoughts on giving back and everyone's ability to do it.

"Some people give time, some money, some their skills and connections, some literally give their life's blood. But everyone has something to give," she said.

Here are 10 more of her pearls of wisdom.

"Never lose sight of the fact that the most important yardstick for your success will be how you treat other people - your family, friends, and coworkers, and even strangers you meet along the way."

"To us, family means putting your arms around each other and being there."

ON CHILDREN AND PARENTING

"You have to love your children unselfishly. That's hard. But it's the only way."

"The darn trouble with cleaning the house is it gets dirty the next day anyway, so skip a week if you have to. The children are the most important thing."


"People who worry about their hair all the time, frankly, are boring."


"Never ask anyone over 70 how they feel. They'll tell you."

ON CARING ABOUT WHAT OTHERS THINK

"Why be afraid of what people will say? Those who care about you will say, Good luck! And those who care only about themselves will never say anything worth listening to anyway."

"You don't just luck into things as much as you'd like to think you do. You build step by step, whether it's friendships or opportunities."

"If more people could read, write and comprehend, we would be much closer to solving so many of the other problems our country faces today."

ON TREASURING LOVED ONES

"Cherish your human connections. At the end of your life, you will never regret not having passed one more test, winning one more verdict or not closing one more deal. You will regret time not spent with a husband, a child, a friend or a parent."