See the most diverse cities in the US, according to WalletHub

WLS
By Bria Kalpen
America's population features citizens of pretty much any religious, ethnic, and economic background you could think of, but WalletHub says some parts of the country are much better representations of the nation's diverse citizenry than others.

The personal finance site compared 501 of the most populated cities in the U.S. across five key dimensions, from socioeconomic diversity to household diversity to determine which cities truly represent all facets of American life.

The most diverse city in the U.S. is down in the Lone Star State. Houston, Texas took the top spot, and the city also ranked 29th in "Cultural Diversity." Both sides of the Hudson River proved to be two of the most diverse parts of the country as well, with Jersey City, N.J. ranking second on the list and New York City ranking third. The fourth spot also went to an east coast city, Gaithersburg, Md., followed by Dallas, Texas in the fifth spot.

Chicago ranked high up on the list as the 13th most diverse city in the U.S. The Windy City also ranked 39th in the "Cultural Diversity" category. There is still work to be done in the economic realm, according to the report. Chicago ranked 268th in "Economic Diversity" and 262nd in "Household Diversity."

So which city is the least diverse, according to WalletHub? The 501st spot on the list went to Provo, Utah. This southwest city also tied with Orem, Utah as the city with the least religious diversity. 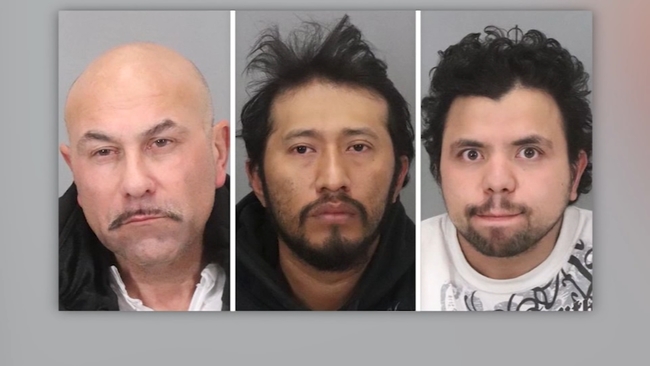