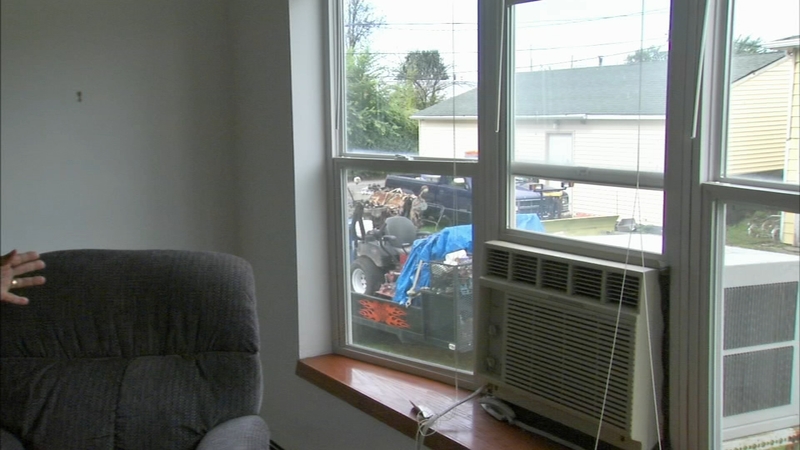 STEGER, Ill. (WLS) -- A south suburban woman said it's been a seven-and-a-half year battle with her neighbor and the village.

She's been trying to get junk and metal scraps removed from her neighbor's yard, so she turned to the I-Team.

"Looking at all of this garbage is very depressing," said Yvonne Bearden King. Bearden King said her view from her Steger home is far from "picture perfect."

"I pay taxes and why can't I be given the opportunity to live in a clean environment," Bearden King said.

Instead, she complains that her neighbor's yard has a gasoline container, buckets, crates and metal scraps, all junk, which she says can attract pests.
"I've been speaking to my neighbor for many years about cleaning his yard, my husband and I even offered to help him clean his yard," Bearden King said.

She said the debris has come and gone over the years, but that overall, she's dealt with the mess. Bearden King showed the I-Team emails and several filed complaints to the Village of Steger that date back to 2011.

"I tried all my life to live in a good environment. I have worked hard it might not be much but it is my home and I want it to be kept clean," Bearden King said.

The Steger Village Administrator said the homeowner was made aware of complaints over the years, but said the first "nuisance" citation was not written until mid-September of this year. Another citation was issued on October 2, just hours before we emailed the village about the mess.

"I got really excited when I saw them taking the stuff out it made me happy," Bearden King said.

Our camera captured some results in mid-October, and Bearden King said some progress was made.
The homeowner who was cited, Thomas Mattox, didn't answer his door when ABC7's Jason Knowles knocked,said on the phone that Bearden King has been "harassing' him. He said he's cleaned up much of the mess and will pay to do more, despite recently having a quadruple bypass.

Mattox also said he didn't know about complaints to the village until he received the recent citations, but he will continue to remove items and respond properly.

"I just don't understand why is it taking so long?," Bearden King said.

The Village Administrator tells us in an email that "the case was continued ....(because) there was improvement on the property and the resident brought in paperwork for some medical procedure he had done which caused some delay on finishing."

The Village Administrator also said the homeowner will be expected to have all of the items removed by his next court date at the end of November.

If you're dealing with an issue like this, make sure you email your city or village so there is electronic proof of your complaints. You may also want to alert your local health department, which can also take action.
Report a correction or typo
Related topics:
societystegerneighbori team
Copyright © 2021 WLS-TV. All Rights Reserved.
I-TEAM 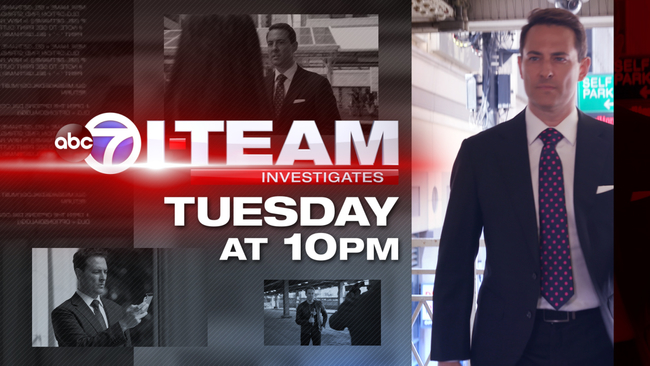