Thirsty leopard saved after getting stuck in pot in Indian village 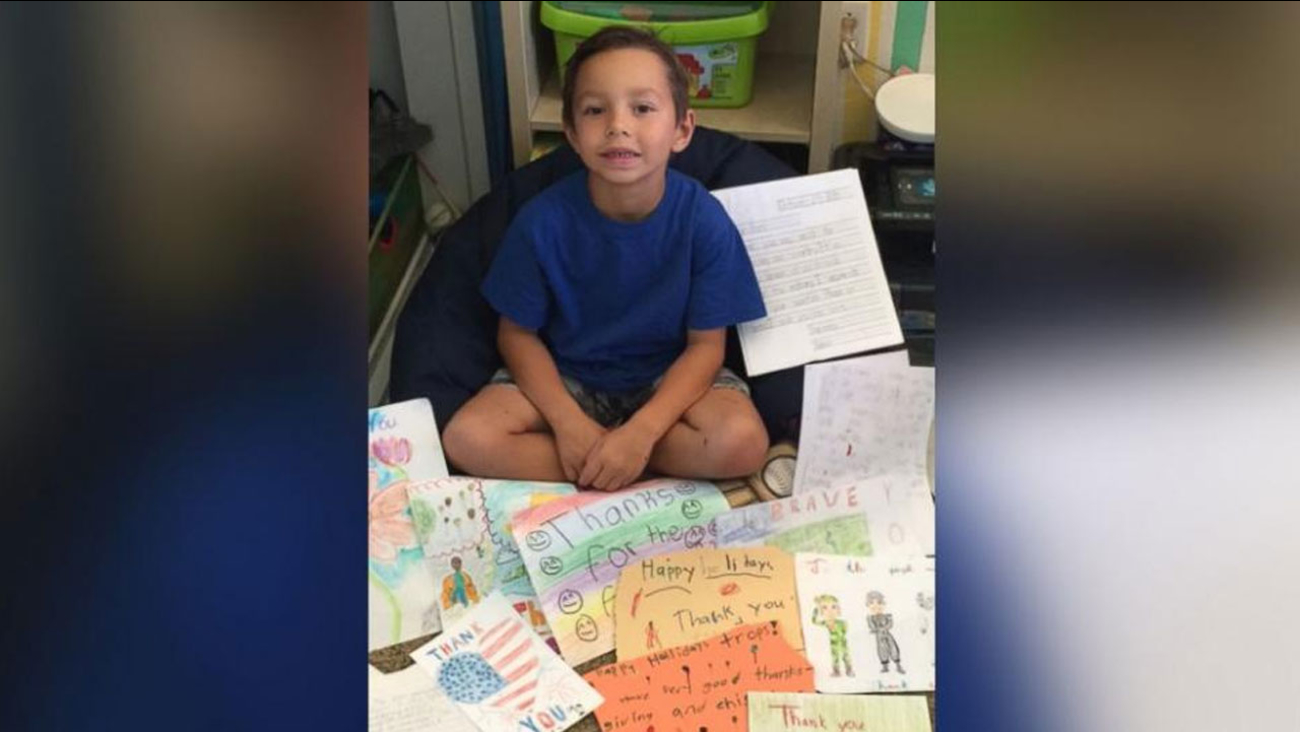 INDIA (WLS) -- A thirsty leopard found itself in a tight spot when it tried to get a drink in a rural Indian village. 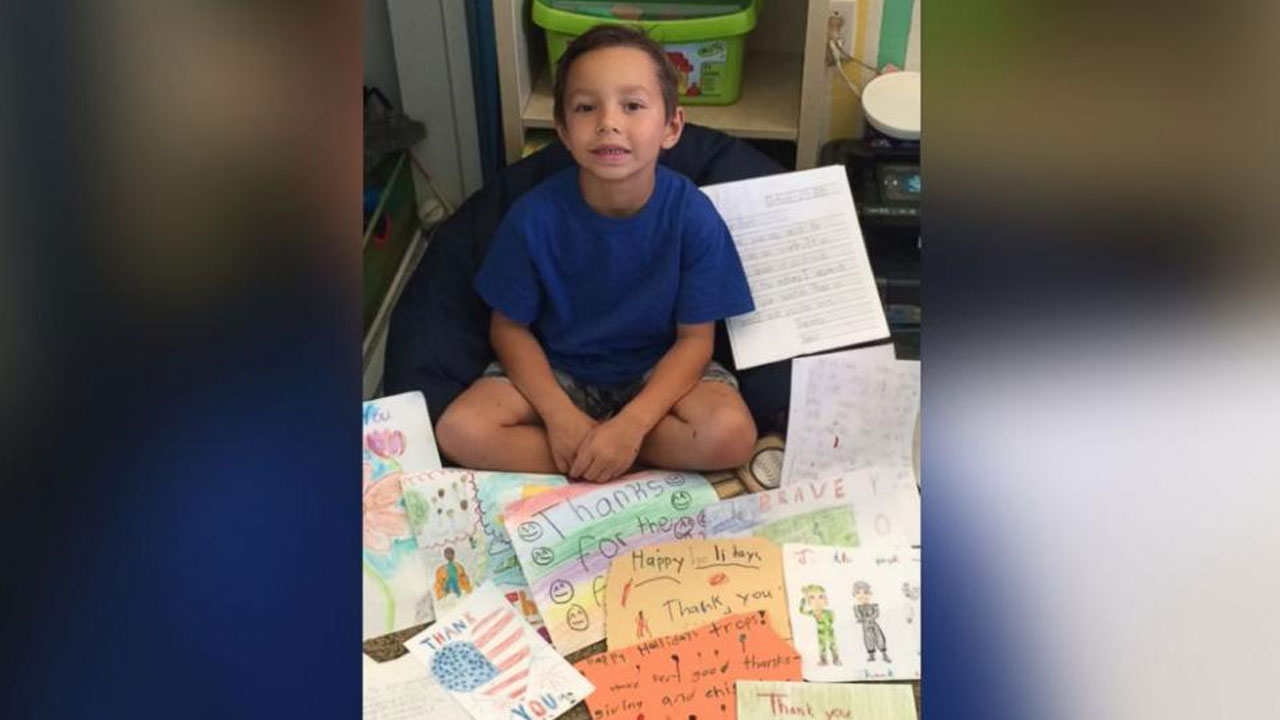 The animal wandered into village of Sardul Kheda of Rajasthan's Rajsamand district for water, but its head got trapped inside a pot when it reached inside, according to ABC News.

Wildlife officials took several hours to tranquilize and free the 3-year-old leopard as villagers crowded around to watch and take pictures.

"The male leopard is about 3 years old," district forest officer Kapil Sharma told NDTV India. "He is being kept under observation. He has been checked by vets and seems to be fine."

"He will be released in the forest later," Sharma added. "It is difficult to say where he came from because the Kumbhalgarh sanctuary is about 20 kilometers away."

The leopard has since been released back into the wild.
Related topics:
societydistractionanimal rescuebuzzworthyu.s. & world
Copyright © 2020 WLS-TV. All Rights Reserved.
More Videos
From CNN Newsource affiliates
TOP STORIES