CHICAGO (WLS) -- The N-BEAT is an Emmy-award winning ABC7 show that turns the spotlight on Chicago's vibrant Latino community... from the business world, to the medical field...to education and the arts! It is hosted by Theresa Gutierrez... with Correspondents John Garcia, Stacey Baca, Michelle Gallardo and Roz Varon. 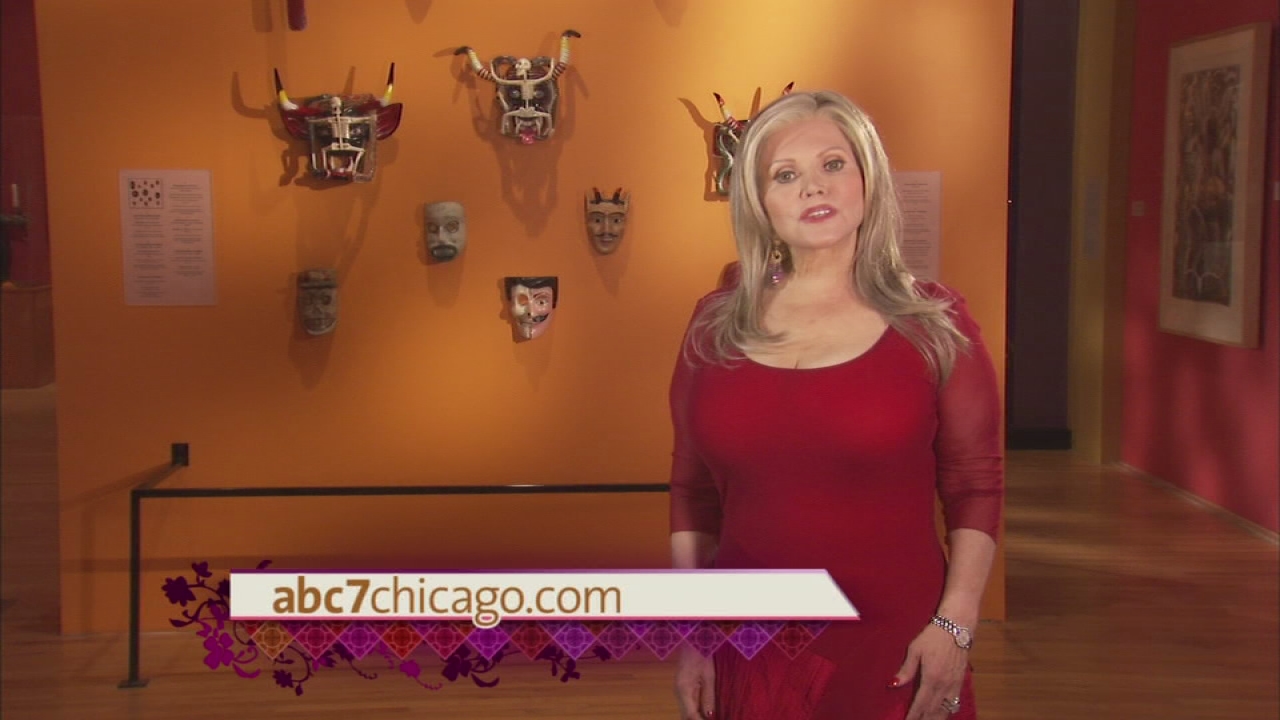 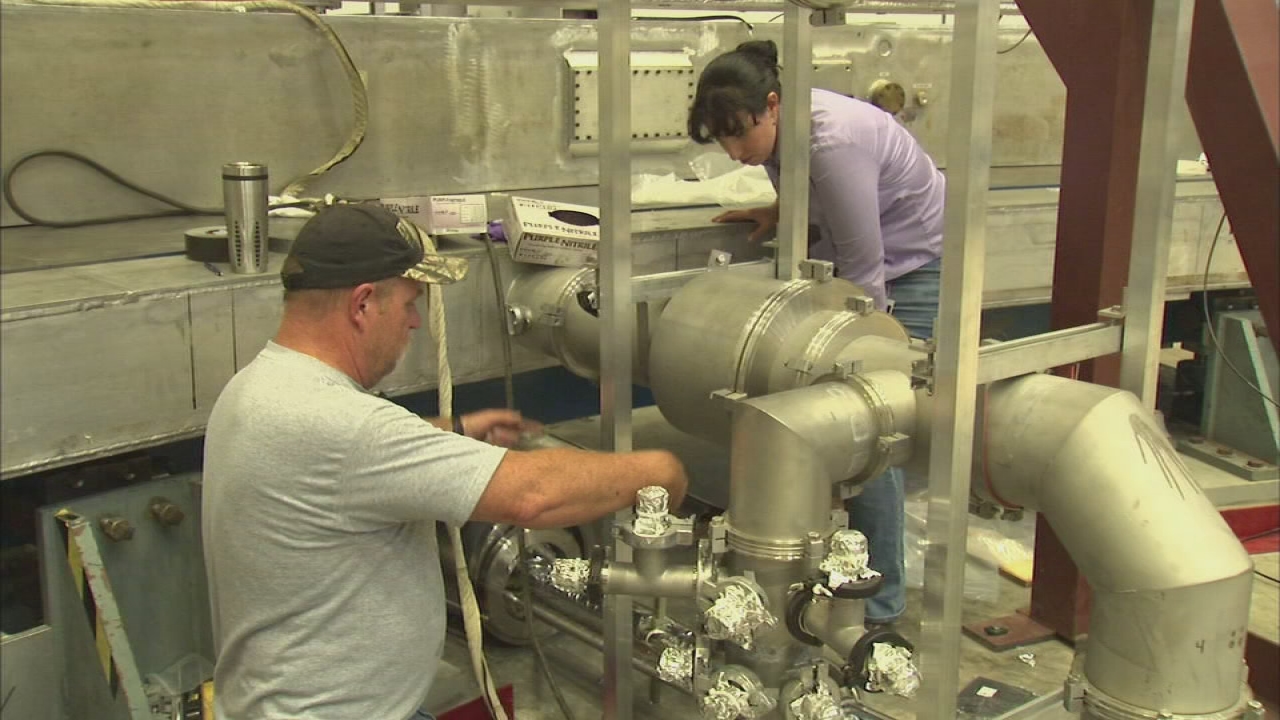 As the owner of the John Barleycorn and Moe's Cantina restaurants, Sam Sanchez has garnered much attention for his success as a restaurateur. However, the one thing that fuels him most, is his time spent motivating students across the city. Throughout the year, his organization, Excellence in Education, reaches out to high school students who see him as an inspiration. 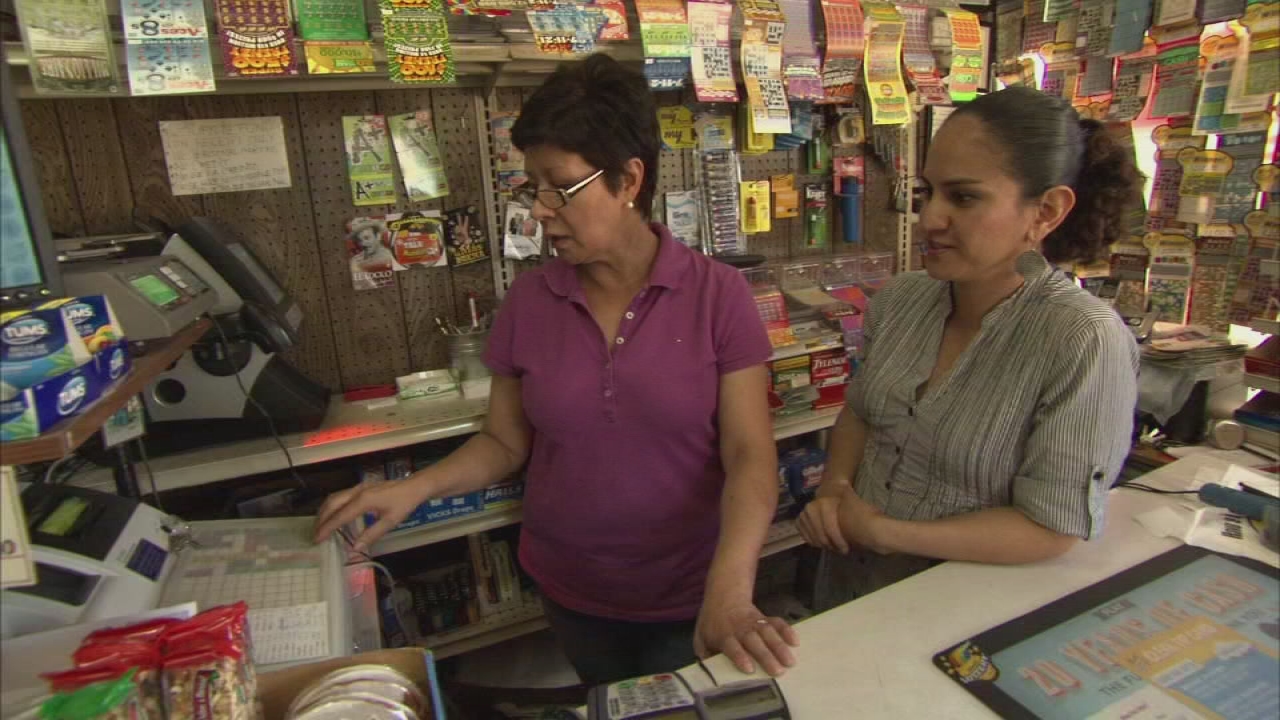 While Elizardi Castro was raised in New York City, he spent each summer in his native Puerto Rico. Castro learned to use comedy to overcome the challenges of living that 'dual life'. He brings his sixth, one-man comedy show to Chicago this fall. THE N- BEAT lets viewers in on the laughs during a reprise of Castro's first hit show, "Made in Puerto Rico" at Joe's on Weed Street in Chicago - where he plays to a sold-out crowd. In addition to his successful comedy career, Castro is a practicing criminal defense attorney and takes time to work with up and coming Latino comedic talent in Chicago. 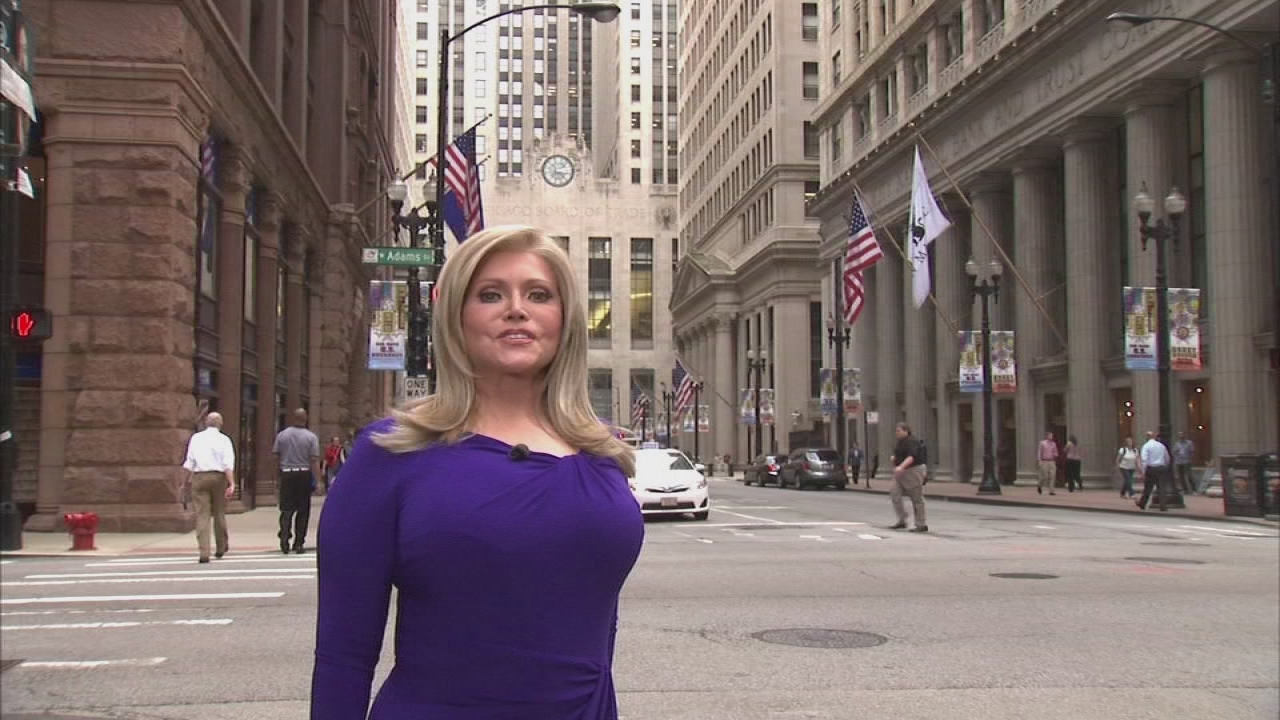 -Biology- may've been the most advanced science course Aria Soha was exposed to at her NYC high school... but this granddaughter of Mexican immigrants is now helping to unlock some of the mysteries of the Universe at Fermilab, the nation's premier particle physics laboratory in Batavia. She has long helped facilitate many experiments going on at Fermilab... but she is about to embark on one of the most exciting chapters in her career with the arrival of a $30 Million Electromagnet. The super magnet was just installed in its new Fermilab home..Soha expects that the Muon g-2 experiment using the magnet will begin in 2017.

For more information about Fermilab, Soha.. or Muon G-2 research:

In this edition of N-Beat, we talk to George Burciaga, the founder of Elevate Digital, about his pathway to success. We take a look at his technology firm that uses street-level kiosks as a way to connect consumers, government agencies and various brands to the resources and information they need.

Founded in 1973, this social service agency plays an integral role supporting women currently in the midst of domestic violence. Mujeres Latinas En Accion also aims to cultivate and develop natural born leaders in the community through a variety of outreach programs. In this episode of N-Beat, we sit down with two sisters who just recently started their own business , Casa de Sazon, a catering company that sells many of their treasured family recipes.

Rito y Recuerdo is the new 'Day of the Dead' exhibit at Chicago's National Museum of Mexican Art. Rito y Recuerdo runs at this free museum through December 14th. Here, you'll see ceremonial altars, installations, paintings and sculptures by more than 60 artists... all depicting this annual celebration for 'the departed'.