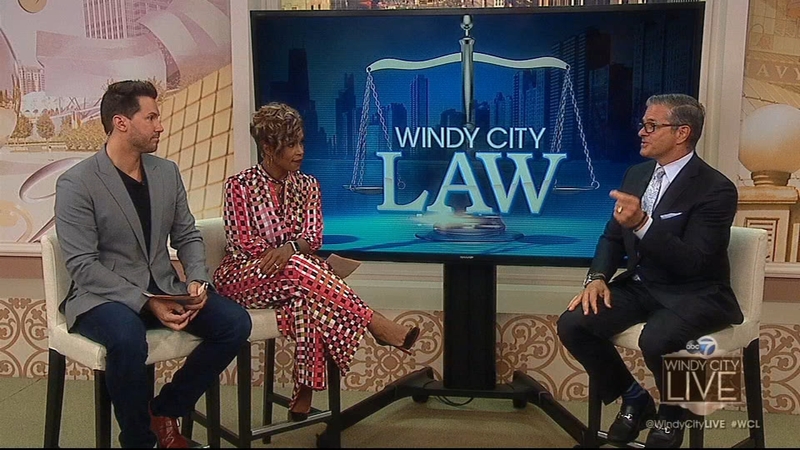 WCL kicked off a brand new segment on the show today called "Windy City Law." We'll look at legal stories and interesting cases in the news and helping us with his legal expertise is Louis C. Cairo, a Managing Partner at GWC Law, one of Chicago's premier personal injury law firms.

TSA Dog versus Support Dog
In 2014, a woman traveling through the Las Vegas airport is traveling with an emotional support Cocker Spaniel. A TSA security dog, a labrador retriever, gets loose from his handler, bolts and knocks her down. On Monday, a judge ruled the TSA handler was negligent and awarded the woman $35,000! The judge ruled the TSA failed to control the dog and based on the previous actions of the dog, they should have expected this. Read more on the story on Law360.com.

United Airlines vs the Girlfriend
The next case involves a Chicago company. United Airlines is being sued by the girlfriend of a pilot. She claims he posted intimate photos and video of her on the internet and despite pleas for help, she says she was ignored by the airline. So how can the girlfriend sue the airline for her boyfriend's acts? It turns out she also works for the airline as a flight attendant. Pilots serve as supervisors to flight attendants so it's a case of workplace harassment. Reads more on the story at Bloomberg News.

Chicago eatery, Aloha Poke, is in hot water with the state of Hawaii. Protestors took to the streets on Wednesday speaking out against the restaurant chain which holds the trademarks to the words "aloha" and "aloha poke." The restaurant then sent cease and desist letters to other dining establishments across the country, including several in Hawaii that have those words in their restaurant titles. That didn't sit well with native Hawaiians who claim you can't trademark a common word like "aloha." They say it belongs to Hawaii. Aloha Poke says it's just protecting its brand. To read more on the story at NewYorker.com.

Back to School versus The Boss
It's back to school season and a lot of parents want to take their kids to school on the first day, or go meet the new teacher. But does your employer have to allow you time off to do that? That depends where you live. See what Lou has to say in the video above, or read more at GKLaw.com.
Report a correction or typo
Related topics:
societydogsharassmentlawsuitlawstsalegalservice animalwindy city live
WINDY CITY LIVE 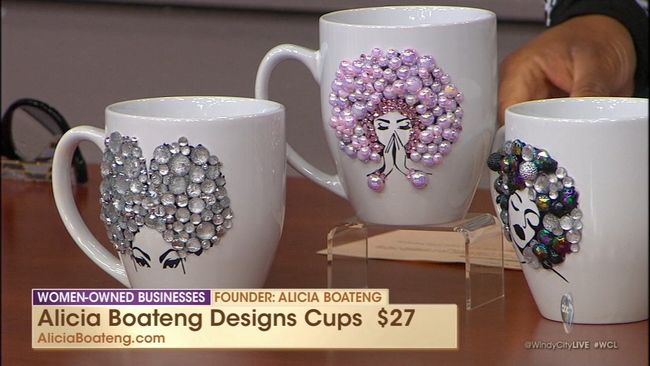 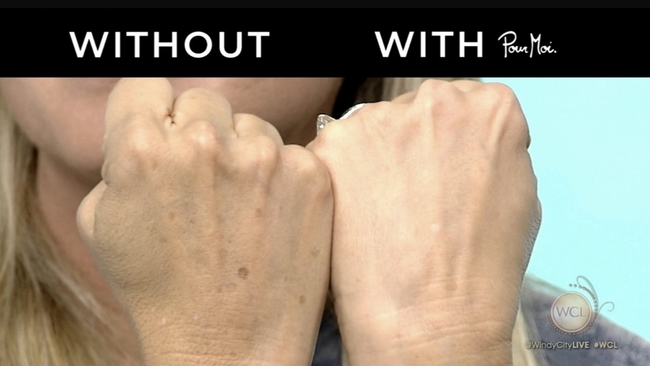