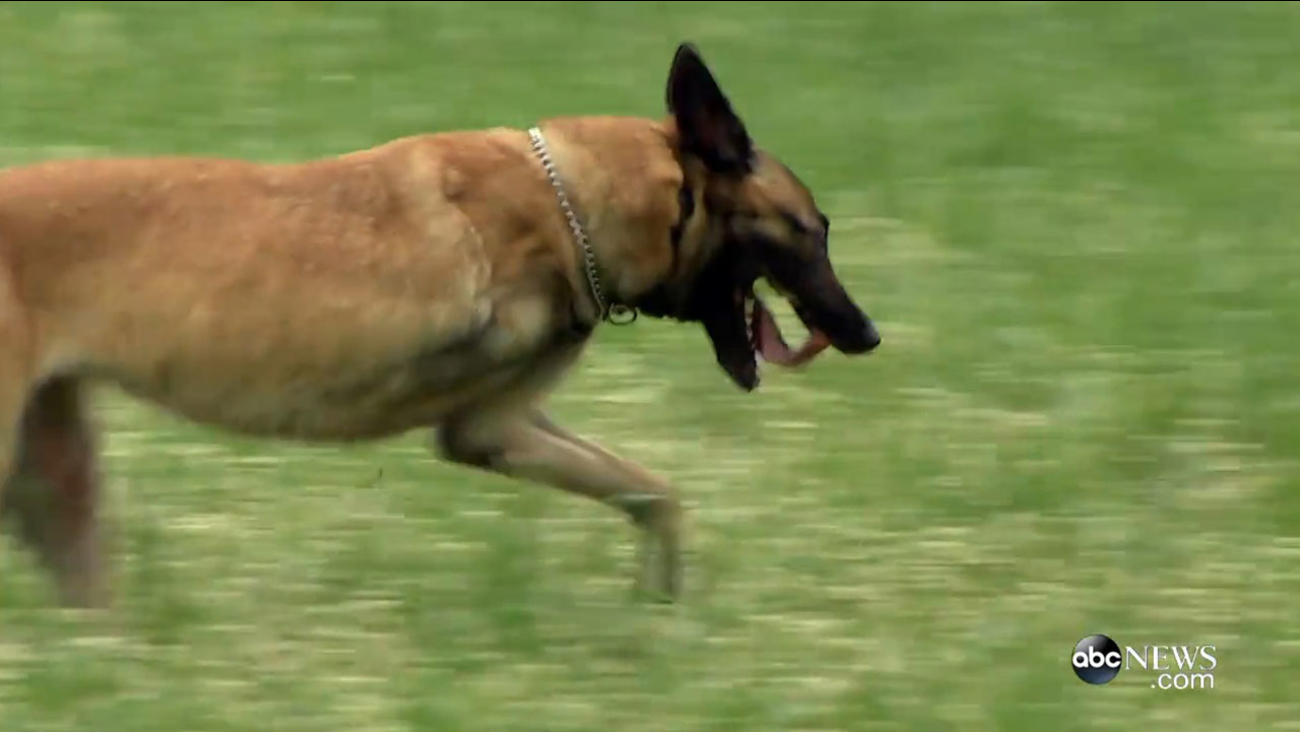 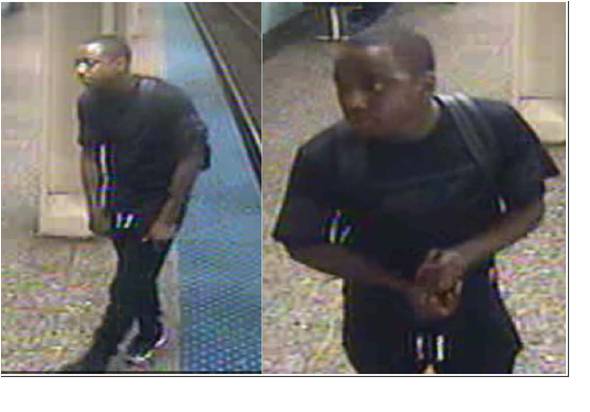 "I unhooked her and, from there on out, her and Liam were the best of friends. It was super cool to see," he said. "Just seeing that she could just transition so easy into the civilian world -- and I told myself, 'If she can do it, I can do it.'"
Related topics:
buzzworthyafghanistan wardog
Copyright © 2022 WLS-TV. All Rights Reserved.
TOP STORIES
ISP combatting expressway shootings with new technology, tactics
Tow truck driver found guilty in I-88 road rage murder
West suburban mayor arrested for DUI, was asleep on expressway: police
Mother scolded by judge after gun goes off in son's backpack
Elderly woman with dementia missing from Markham
Chicago's Chinatown booming as others see population declines
Teen girl struck, killed by Metra train near Geneva ID'd
Show More
Republican candidates for Illinois governor trade jabs in forum
Naperville native returns home after setting record on Mt Everest
Suburban restaurant expands during pandemic, in rare success story
Chicago 'Ride of Silence' highlights dangers cyclists face
Cook County announces guaranteed income pilot program
More TOP STORIES News