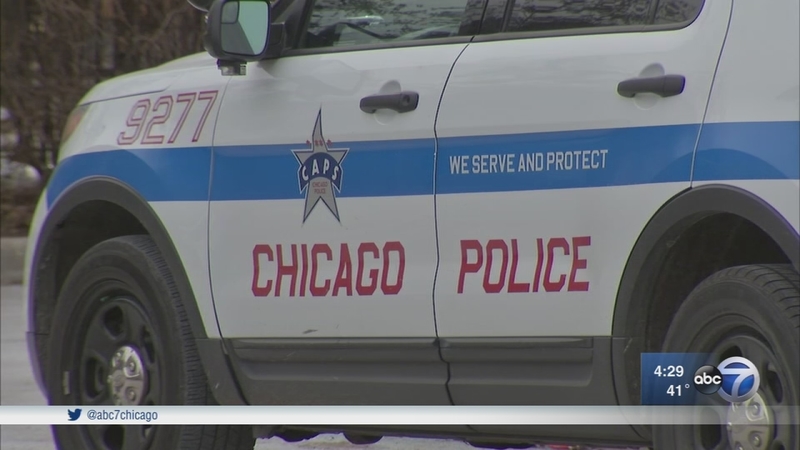 CHICAGO (WLS) -- Sources tell ABC7 Eyewitness News that several Chicago police officers have been taken into custody and are being questioned by the FBI as part of a year-long federal investigation.

No charges have yet been filed, and the officers have not yet appeared in court. Sources said they have been stripped of their police powers.

Sources told Eyewitness News the officers all are part of a gang tactical unit. Several have been taken into custody and have been questioned at FBI headquarters. Eyewitness News was told a sergeant is among those in custody.

The officers were reportedly caught in the act on video on several occasions.

A police spokesperson refused to confirm details but issued a statement saying, "Integrity and accountability are paramount to the Chicago Police Department and we work hard everyday to build and safeguard public trust. To that end, we can not comment on any investigation - internal or otherwise - until or unless criminal charges are filed."