Sun-Times Media Wire
CHICAGO -- Charges have been filed against a man who was wounded in an exchange of gunfire while allegedly trying to carjack an off-duty law enforcement officer Thursday in South Chicago.

David Hall, 19, is charged with one felony count each of attempted first-degree murder, attempted vehicular hijacking and unlawful use of a weapon by a felon, according to a statement from Chicago police.

About 2:30 a.m. the officer, a 36-year-old man who does not work for the Chicago Police Department, was driving through an alley in the 7900-block of South Phillips Avenue when at least three males approached and one of them pulled out a gun, police said. The group demanded the officer get out of his car and fired shots in his direction, but did not hit him.

The off-duty officer returned fire, striking Hall in the arm, police said. After being shot, he ran into a building in the 7900-block of South Essex Avenue, where he was taken into custody at 2:41 a.m. and transported to the University of Chicago Medical Center in good condition.

Hall, who lives in Princeton Park, is scheduled to appear in court for a bail hearing on Saturday, police said. 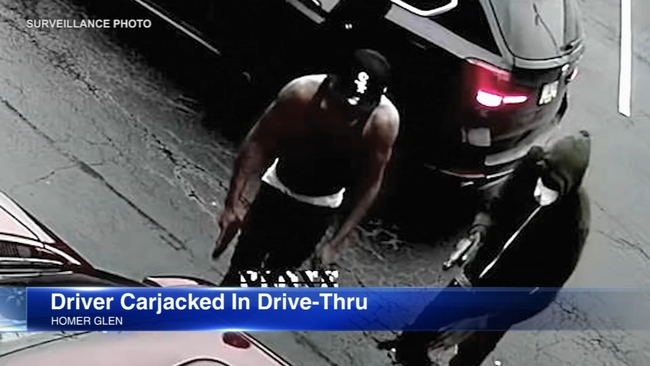 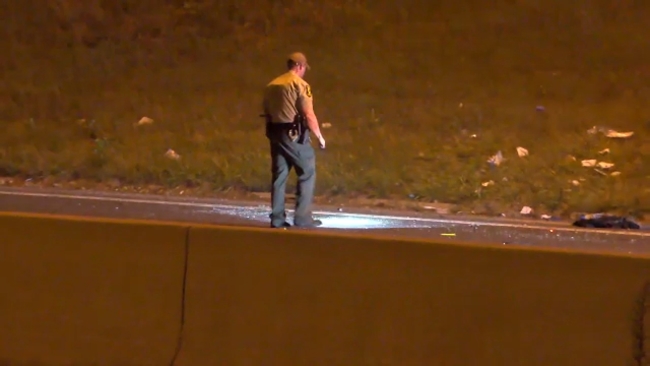 Driver shot, carjacked while driving on I-57: ISP 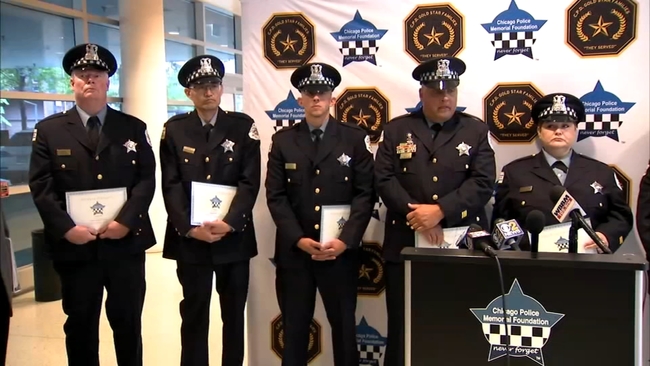