SOUTH HOLLAND, Ill. (WLS) -- The family of a South Holland man who has been missing since the beginning of February are offering a $5,000 reward for his safe return.

Jeffrey Washington's family says he has been missing since Feb. 2. His family said his last known whereabouts were at his home, telling his mother in a phone call that he believed something was wrong.

Washington's two dogs were also missing, but were found near a pond on Feb. 19. The family said the police searched the area where the dogs were found, but did not find Washington. Multiple searches have been conducted in the south suburbs with no results, the family said. 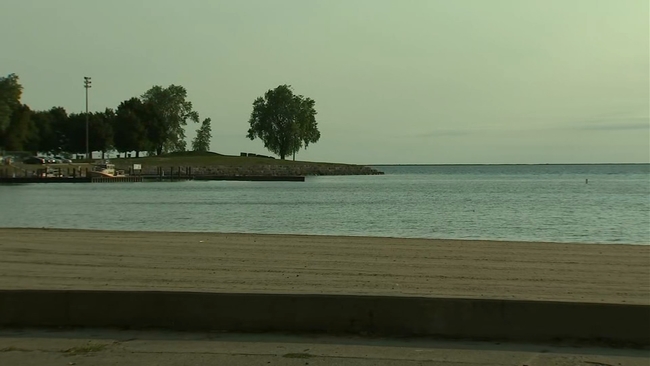 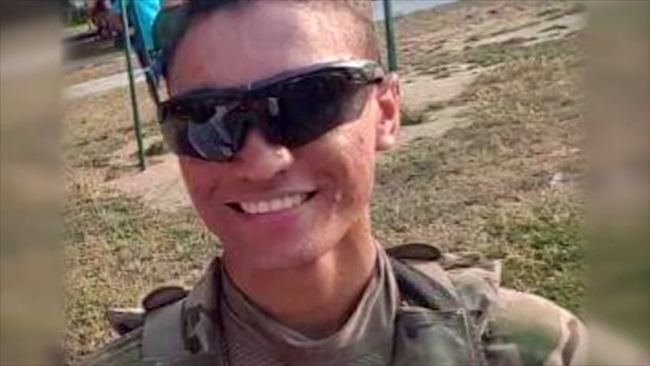