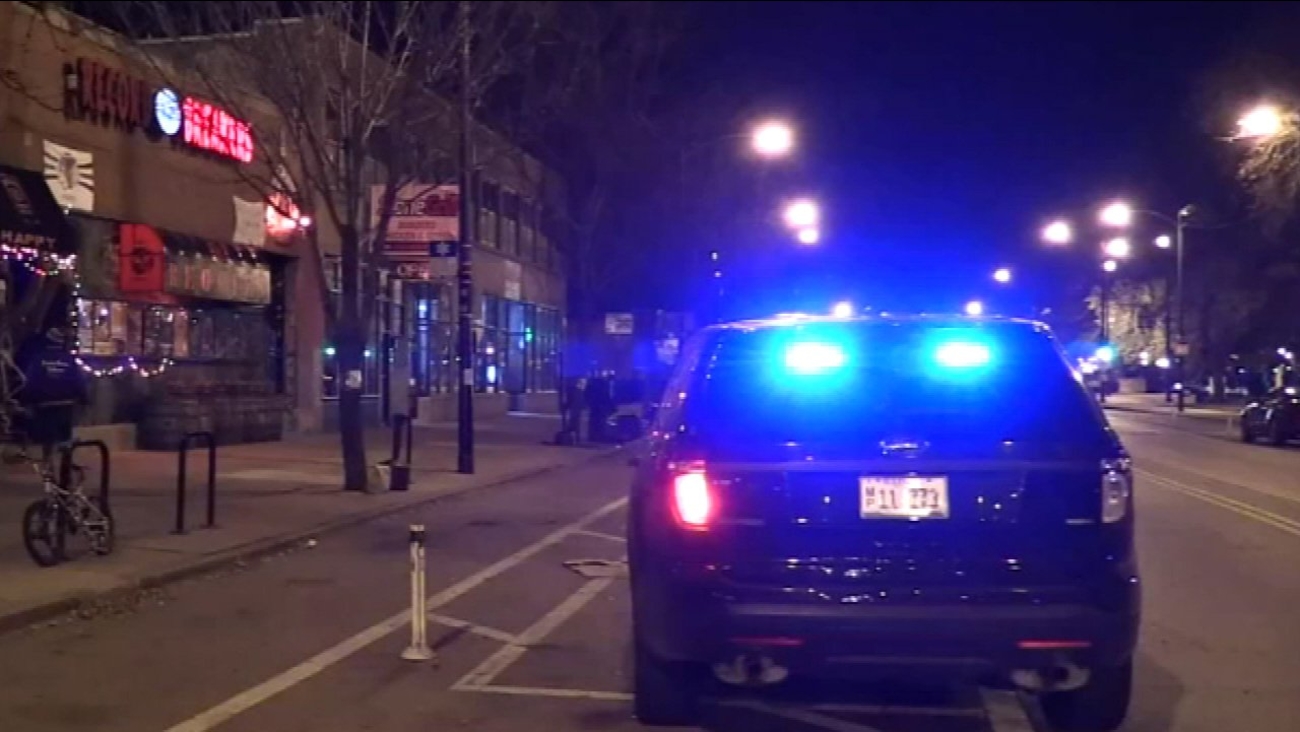 CHICAGO (WLS) -- Police have urged residents in Chicago's South Loop neighborhood to be on alert following eight armed robberies in the last month. 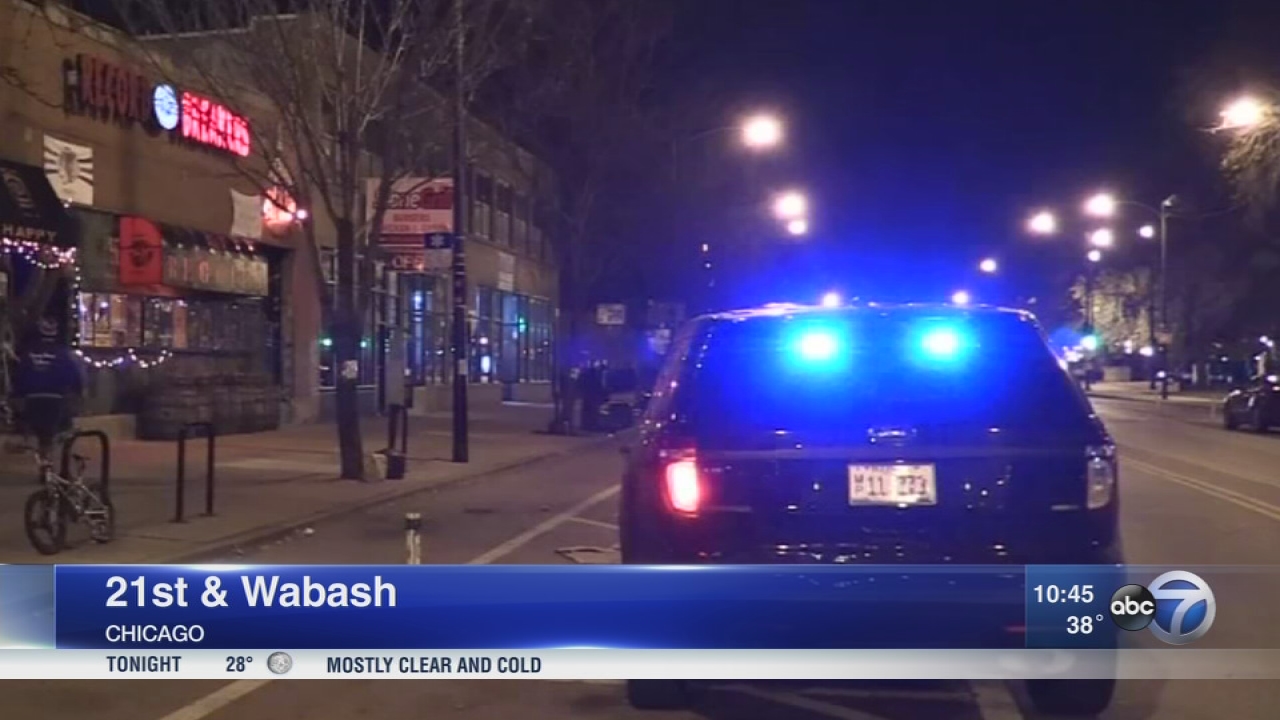