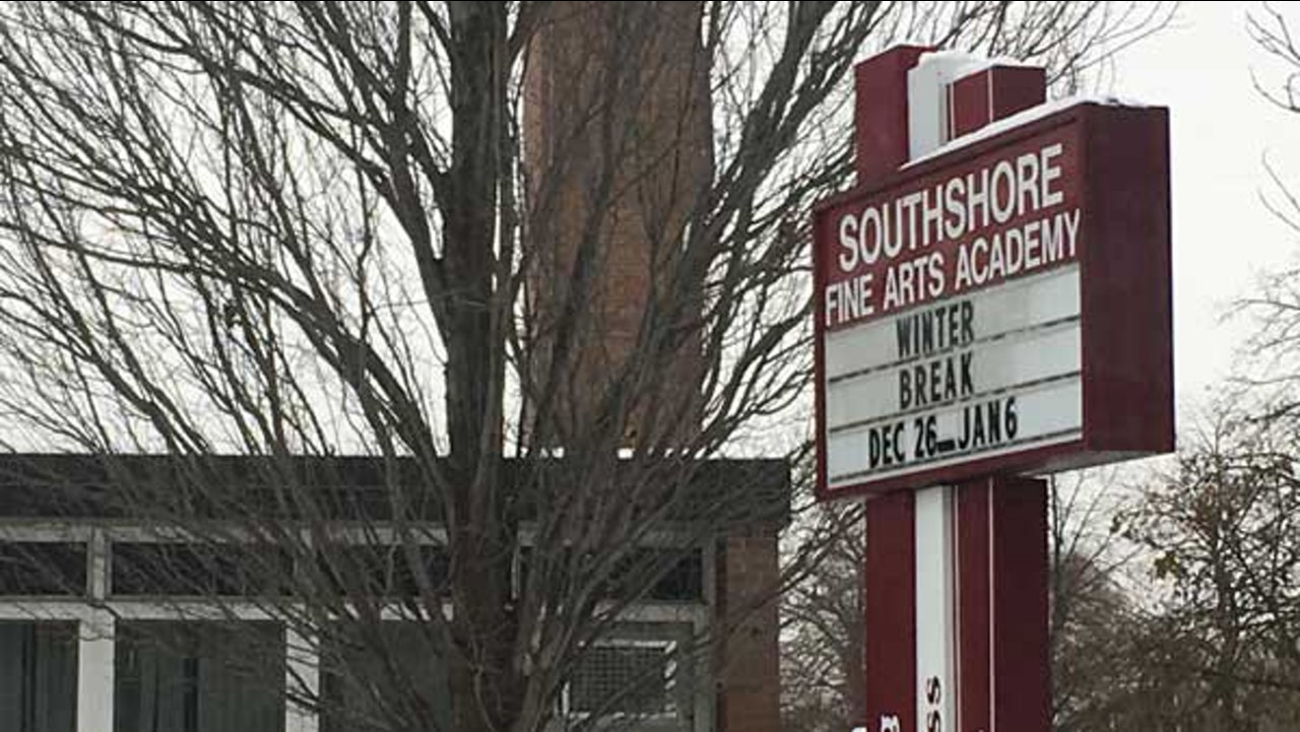 CHICAGO (WLS) -- Several Chicago students were taken to the hospital Friday morning after taking what police call a "homemade narcotic."

The Chicago Fire Department was called to the South Shore Fine Arts Academy in the 1400 block of East 70th Street around 10:20 a.m. for seven students who had fallen ill. Police and school officials said the group of students took a substance containing cough syrup, Sprite and Jolly Ranchers.

Two of the students were released to their parents. Five were transported to Comer Children's Hospital with non-life threatening issues.

One of the students spoke to ABC 7 with the permission of his mother.

"First I wasn't going to try it because I never had it before but then everybody else was tasting it and saying it was good so I tried it," the student said.

CPS said in a statement: