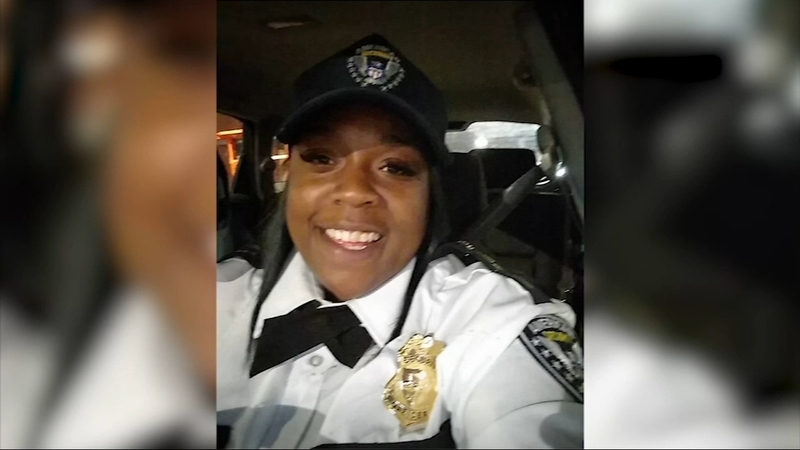 CHICAGO (WLS) -- A 23-year-old woman was shot and killed late Tuesday night on Chicago's South Side.

The victim, identified to the Cook County Medical Examiner's Office as Dominique L. Hobson, was shot in the head and neck around 11:40 p.m. in the 7400-block of South Yates Boulevard in the city's South Shore neighborhood, police said.

Hobson, who went by Keisha, left behind a husband and 6-year-old son who are deeply grieving their loss.

"I've not been myself," said Absulwahab Ikharo, husband, through tears. "Oh God."

Police said Hobson was driving behind a friend and attempting to catch up to them when she sped past a dark-colored SUV. That driver then pulled up next to Hobson and someone in the vehicle opened fire.

"Lost her life over something stupid, over a traffic-- someone jumping in front of you? That's ridiculous," said Diana Fwote, neighbor.

Hobson's husband said she worked for a private security company.

Hobson was transported in critical condition to University of Chicago Medical Center, where she died. The medical examiner ruled her death a homicide.