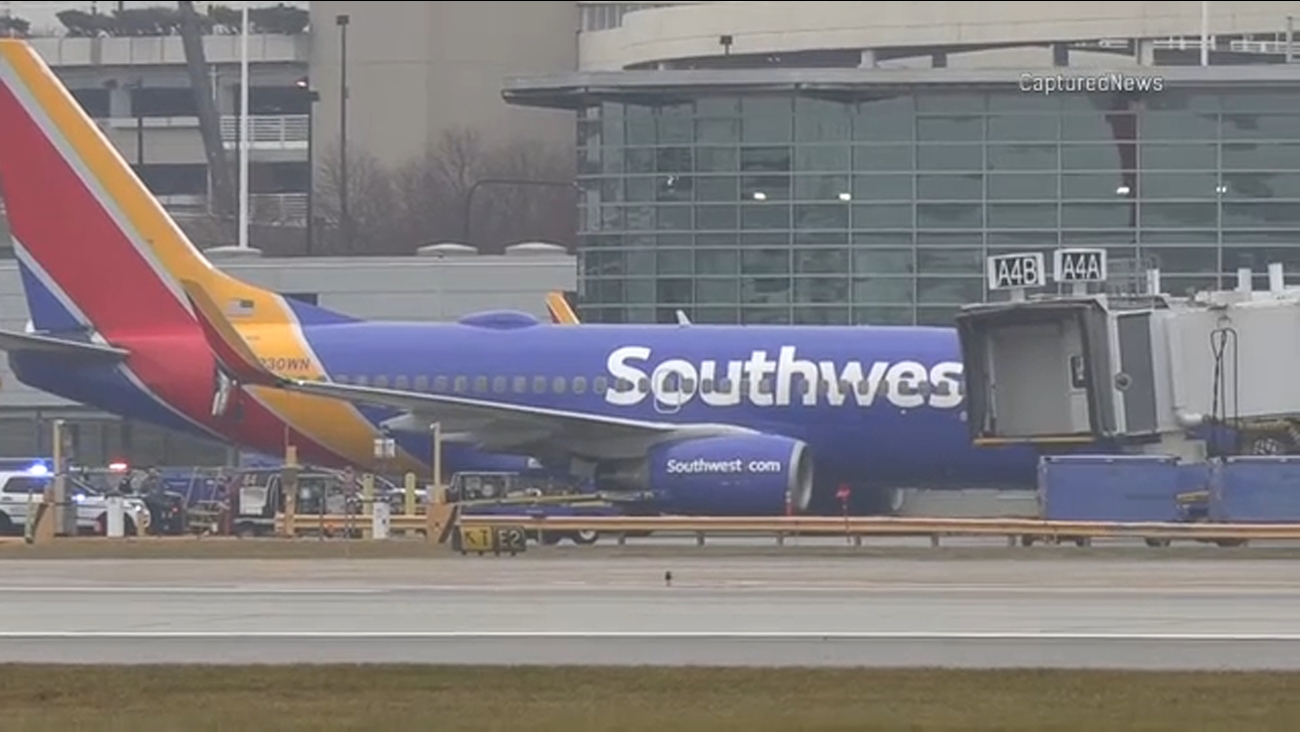 Officials said the call came in just after 10:30 a.m. stating that a backpack had caught fire on Southwest flight #285, outbound to Austin, Texas.

The fire was put out and contained to the cabin on the aircraft, according to Chicago Fire Department. They also said the incident was due to either a battery or charger.

Chicago police, Chicago Fire Department and airport officials all responded. Bomb and arson units were also called to the scene.