Passenger arrested after alleged threat to kill everyone on flight 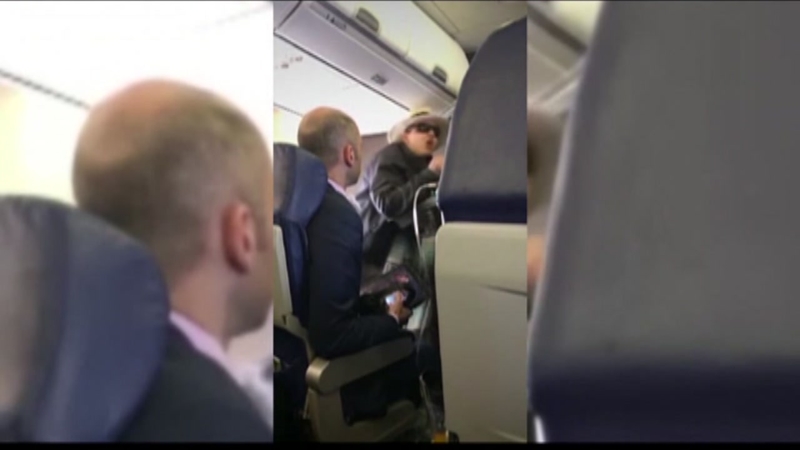 SACRAMENTO, California -- An Oregon woman is now in a California jail after she allegedly threatened to kill the other passengers on a Southwest Airlines flight from Portland to Sacramento Saturday.

Police say Valerie Curbelo, 24, started yelling when she was confronted for smoking and disabling a smoke detector inside a bathroom on the plane.

Witnesses say that's when she hit a flight attendant and had to be physically restrained by passengers and crew.

The airline says pilots made an emergency landing in Sacramento.

When asked by a reporter why she was smoking, Curbelo answered from jail that it was anxiety.

Curbelo was also asked why she allegedly threatened to kill everybody on the plane.

Curbelo was arrested and charged with making criminal threats, a felony.