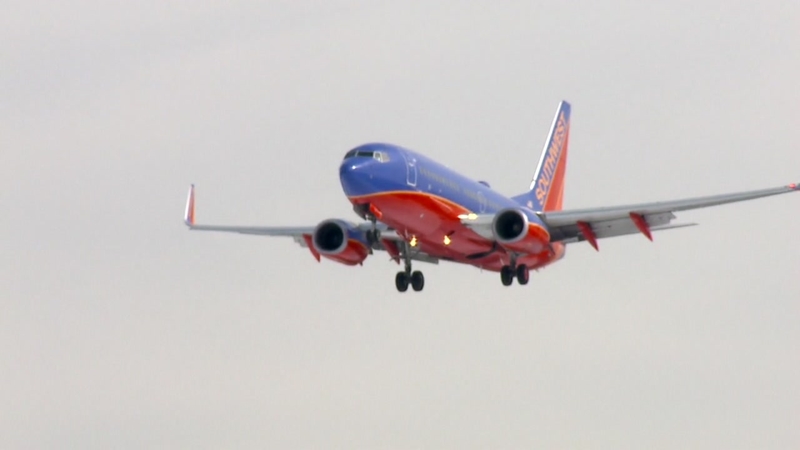 The "whites-only" break room, he claims, existed for years until a recent renovation removed it.

Parker also claims a noose made of bungee cords hung at Southwest-controlled gate 45 at Hobby.

"Southwest is quick to fire blacks while whites are given lesser discipline and chances to improve conduct," Parker's lawsuit states on racial standards within the company.

In this instance, the lawsuit mentions Parker's April 2017 firing from Southwest for allegedly damaging a power cord and not reporting it. The document says, "similarly situated white employees who engaged in nearly identical behavior were not terminated."

The lawsuit does not state how much money Parker is seeking from Southwest.

On Thursday, Southwest Airlines provided a statement on the lawsuit:

We wouldn't be able to offer comment on matters relating to litigation, but we welcome the opportunity to emphasize that Southwest is and always has been a Company that puts its People first. We work relentlessly to foster an environment that is diverse and inclusive. We do not tolerate or condone discrimination of any kind, and we cultivate a workplace that mirrors the Customers we serve.

Southwest Airlines is an Equal Opportunity Employer and prides itself on an open and inclusive work environment that consistently ranks among the world's best places to work. We employ more than 57,000 People who provide the world's best hospitality to our more than 120 million annual Customers as they travel throughout the Southwest network. Our People are our greatest asset, and it is our goal to support our Employees and our Customers who come from all walks of life.