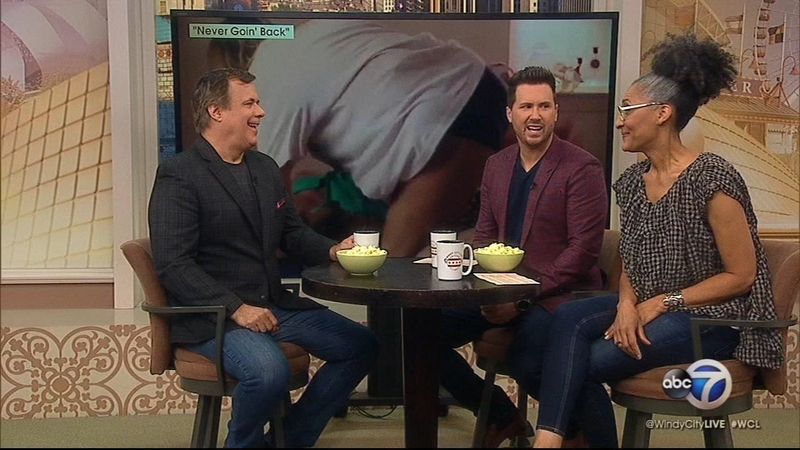 It's the weekend, and our film critic, Richard Roeper, stopped by to tell us whether to spend or save at the box office.

In a biographical film directed by Spike Lee, John David Washington plays an African American police officer from Colorado who successfully managed to infiltrate the local KKK in the 1970s.