WLS
CHICAGO (WLS) -- Police saturated Wrigleyville after the Chicago Cubs won the World Series Wednesday night. They took up positions along Clark Street and on circular perimeters that ripple out from an empty Wrigley Field.

The rain kept crowds down early but as the game progressed and Cubs' lead widened, fans began migrating in as if being called to baseball's Mecca.

The mood was jovial in Wrigleyville after the Cubs won. Many people were seen giving high-fives to police officers standing in the street.

The Chicago Fire Department said 35 people were transported to hospitals overnight. Most of their injuries were minor. CFD also said there were several 911 calls made for alcohol-related issues.

The Office of Emergency Management and Communications said 14 people were arrested overnight for disorderly and reckless conduct.

Although the atmosphere was festive Wednesday, it began that way with previous sports championships. After each of the Bulls' NBA titles, crimes were committed under the cover of celebration. Looters crashed West Side stores on midnight shopping sprees and arsonists set fires.

"We do have enough resources in place to mobilize city-wide if necessary," said Richard Guidice, director of Chicago Office of Emergency Management.

Since the Bulls and Blackhawks began dynasty-building 25 years ago, each championship has been followed by some violence and police have refined their crowd control tactics.

Hundreds of uniformed officers boarded buses Wednesday afternoon and were taken to Wrigleyville to set a perimeter and checkpoints, backed by Illinois State Police that have an armored SWAT vehicle tucked away on a side street just in case.

Police sources also said a fleet of rented vans are also fueled up in case a quick deployment is needed in other parts of the city. Chicago budget officials said Major League Baseball is not paying for police overtime.

"We haven't calculated any costs as of yet. We can wait and have that discussion after the World Series," Guidice said.
Related topics:
sportswrigleyvilleohioworld serieswrigley fieldcleveland indianschicago cubs
Copyright © 2021 WLS-TV. All Rights Reserved.
RELATED 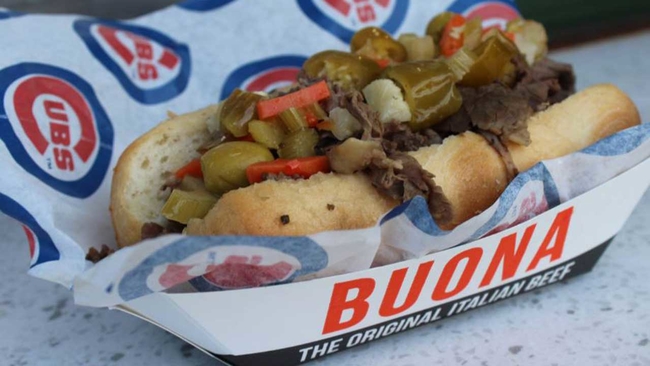 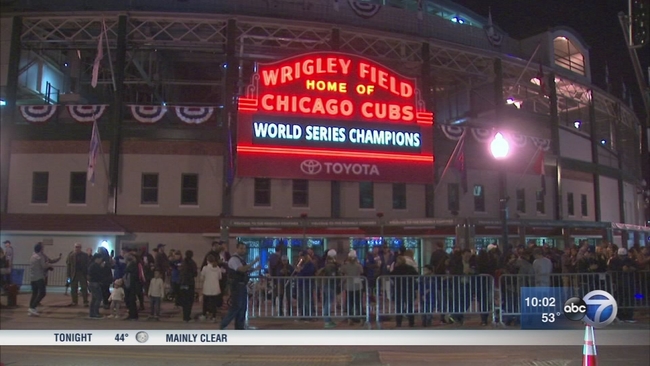 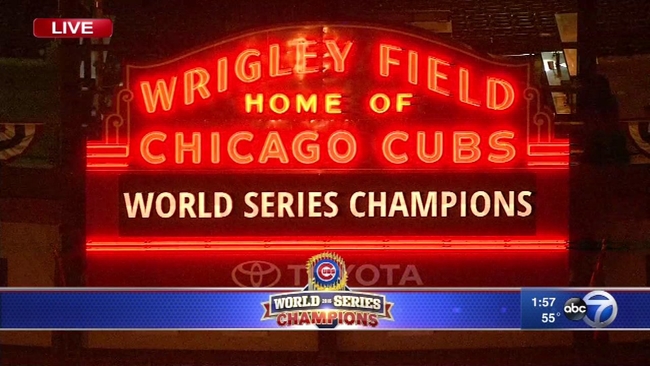 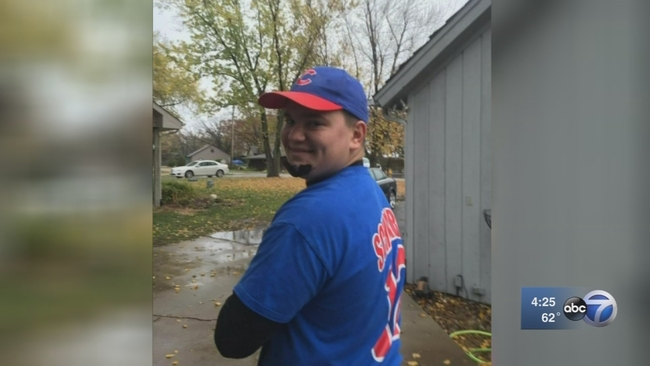 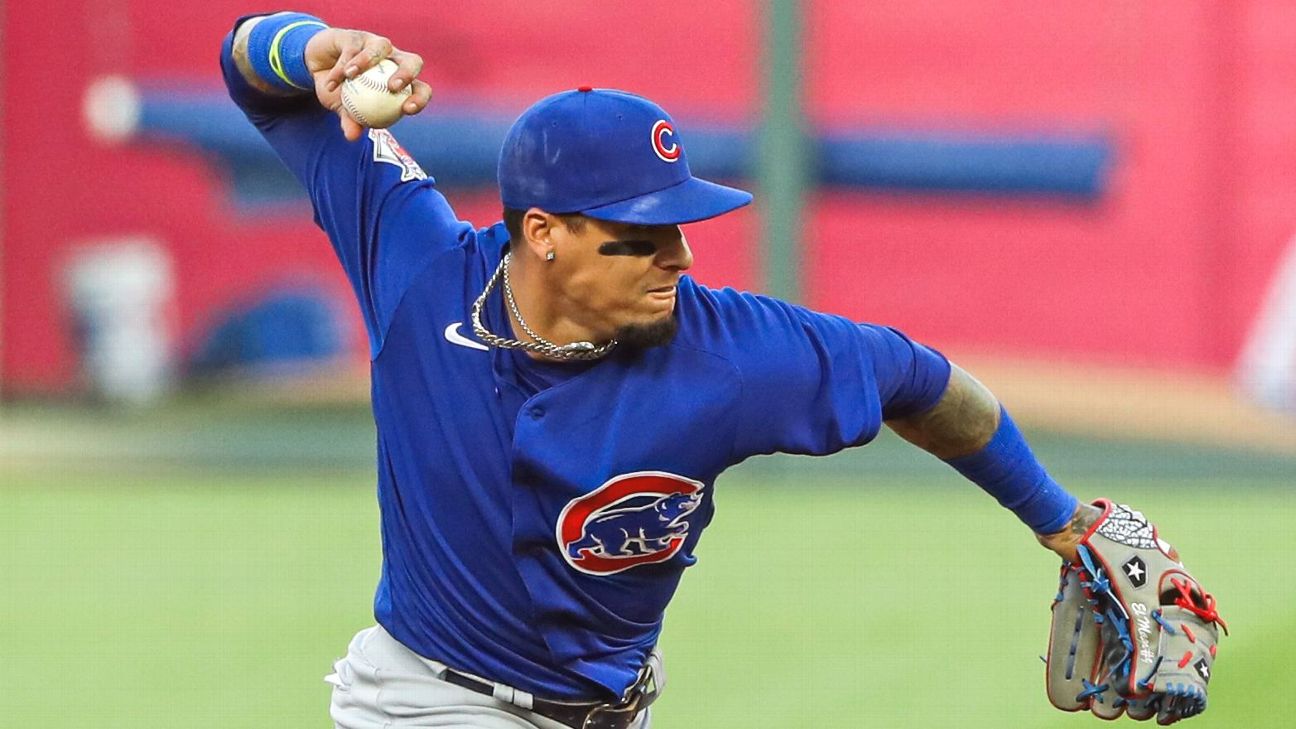 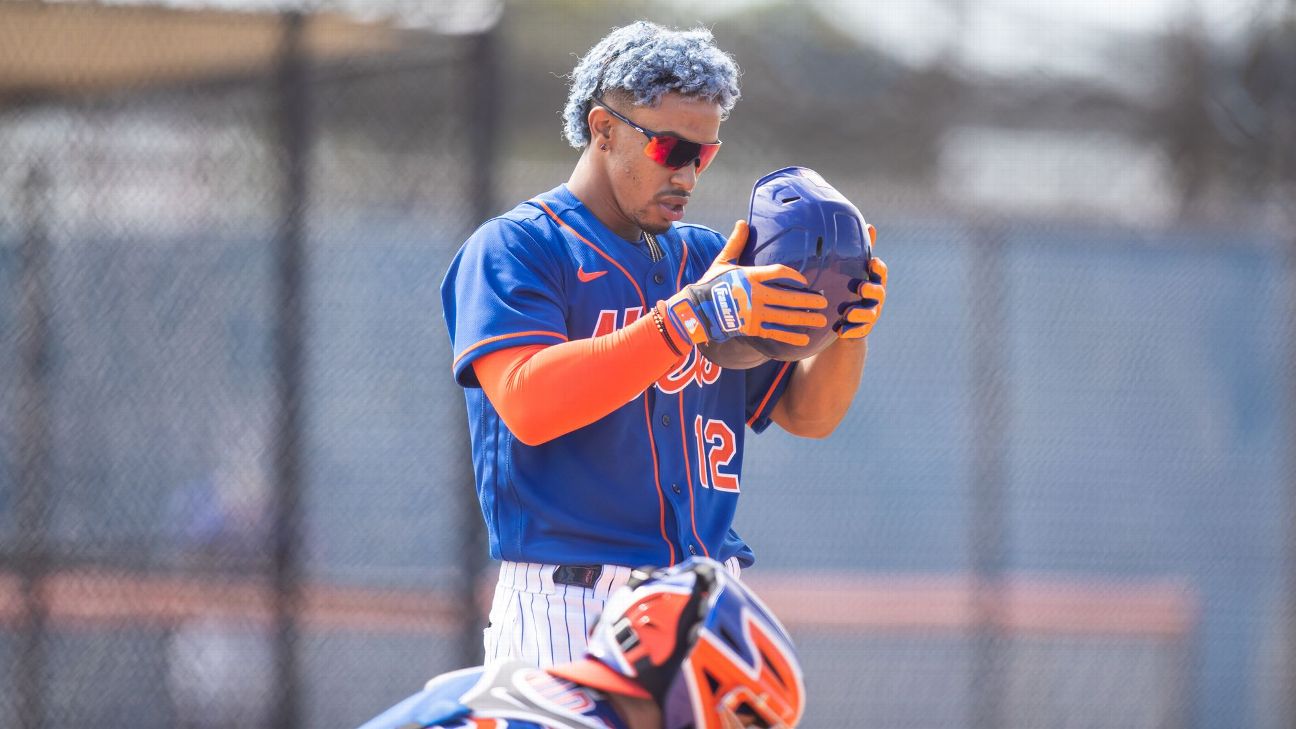 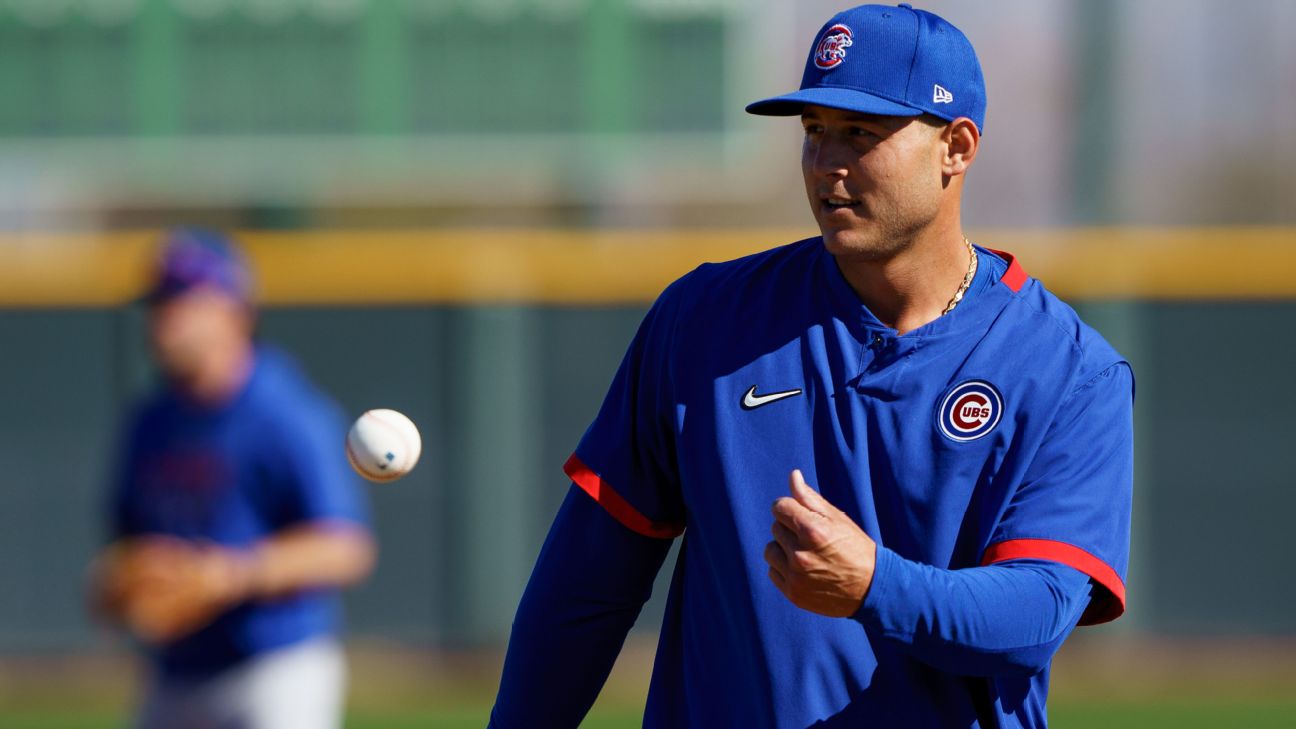 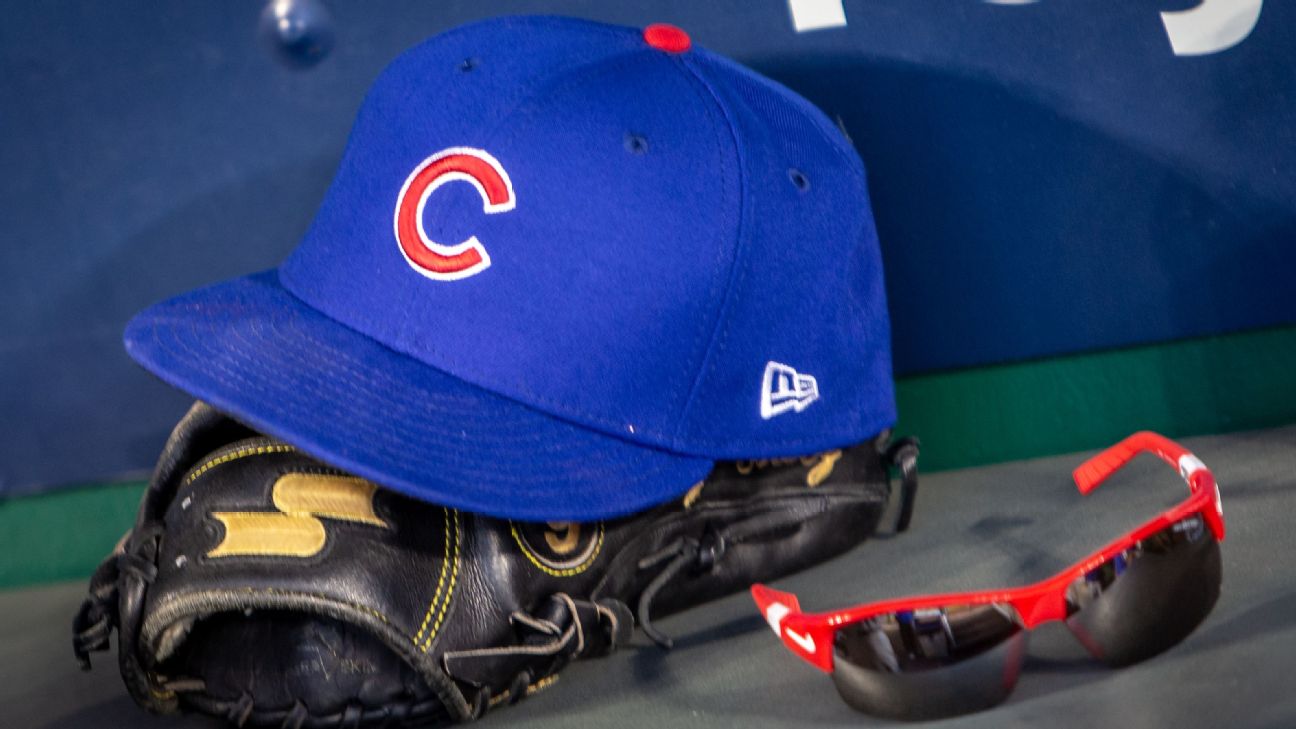