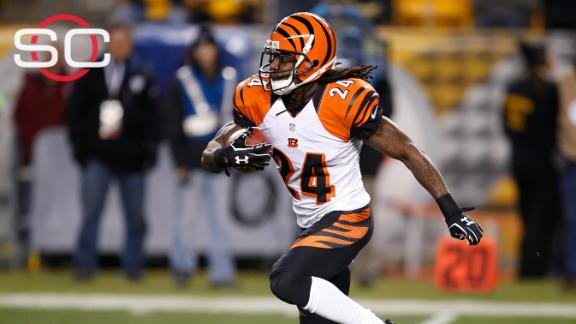 CINCINNATI -- Bengals cornerback Adam Jones said Wednesday he was fined $35,000 by the NFL for slamming Raiders receiver Amari Cooper's head into his helmet during the teams' Week 1 matchup Sunday in Oakland, California.

Jones, who previously told ESPN that he didn't expect a punishment, said he will appeal the fine, given for hitting a defenseless player.

"I'll appeal and if it gets appealed, hey [good]. If it doesn't, I guess I donated to somebody's college fund this year."

Cameras caught Jones on top of Cooper, the Raiders' top draft pick, slapping at the wide receiver's helmet hard enough that it came off. As soon as it did, Jones grabbed Cooper's head and slammed it once into the receiver's helmet while Cooper was on his back underneath the veteran cornerback.

The scuffle may have started seconds before, when Cooper jabbed Jones in the throat while blocking him on a 60-yard Raiders that was nullified by a holding penalty.

Jones and Raiders offensive tackle Austin Howard were both given unsportsmanlike conduct penalties as part of the post-play extracurricular activity. After Jones slammed Cooper's head into his helmet, Howard came over and tried to retaliate by pushing Jones off the receiver.

"Like I've said, I'm going to (let) whatever happened on the field stay on the field. Everybody knows how I play this game. That's not going to stop," said Jones, who had a game- and career-high 10 tackles against the Raiders. "I don't want to do nothing to hurt my team. I've got to keep my cool and play within the lines."

Immediately after the game, Bengals coach Marvin Lewis was critical of Jones' penalty, as well as other personal foul and taunting penalties the Bengals incurred.

"We have got to be better than that," Lewis said. "We have to walk away. We're supposed to make plays. This is NFL football. You're supposed to make plays and walk away to the back of the huddle. We can't have the penalties we had in those situations because those things can change a game and they can really hurt you. We've got to do a better job."

Jones said he'll focus on better monitoring how he plays, but he isn't trying to change it anytime soon.

"I play with a passion," the 31-year-old Jones said. "There's no way I'd still be playing if I didn't play that way.

"My line, you can't walk with the line. When the line is crossed, you either click on or you click off. So I don't know about the line. As far as in life you have to walk like that, but on the field, I'm just one of those guys who plays with no seat belt. I'm not going to change the way I play for nobody. As long as it's not hurting my team then I'm cool. I know the difference between playing smart and reckless and playing smart and reckless and doing dumb things. Hopefully that won't happen anymore." 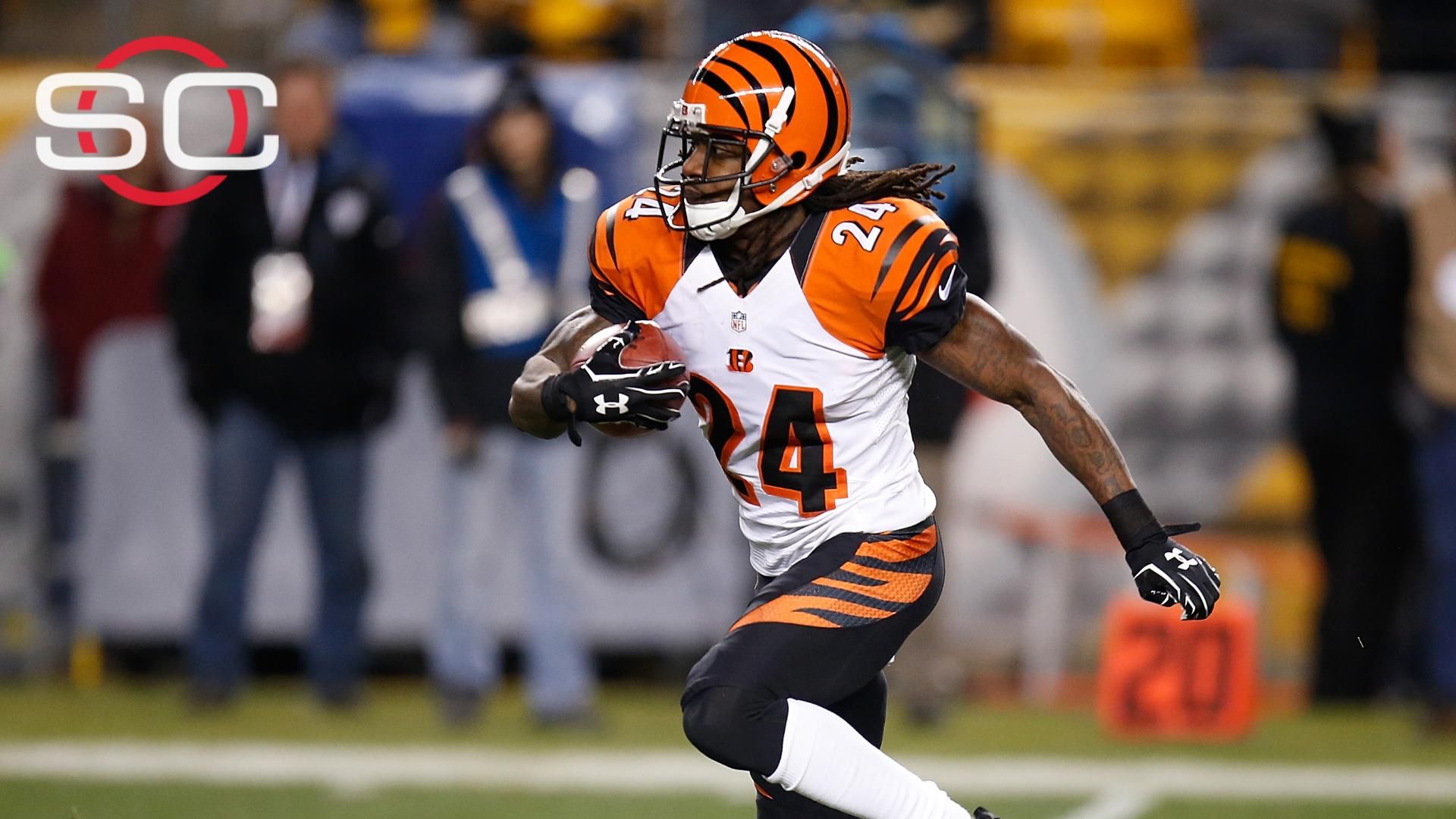