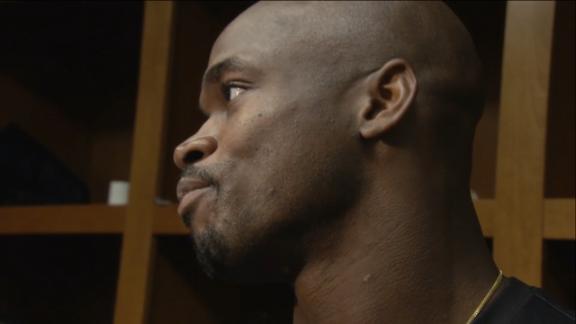 ESPN
By Ben Goessling
DETROIT --Minnesota Vikings running back Adrian Peterson, who was downgraded to questionable because of an illness Saturday night, started Sunday's28-19 win over the Lionsand said shrimp, not tobacco, played a part in him getting sick.

Peterson found out he was allergic to shellfish when he had a bad reaction to jambalaya during training camp in 2012. He took his EpiPen after eating shrimp Saturday and said he figured he would deal with the consequences later.

"That might have had something to do with it. I didn't have any type of reaction, but I'm sure it contributed to how my stomach was feeling," said Peterson. "Sometimes I love shrimp so much that I go against the grain sometimes. I always make sure I keep an EpiPen with me."

The running back, who vomited on the team bus after the Vikings' flight to Detroit on Saturday night, said he won't eat shrimp before a game again.

"I learned my lesson," he said.

Peterson did say, though, that a report he got sick from swallowing chewing tobacco was incorrect.

Fox play-by-play caller Chris Myers said early in Sunday's broadcast that Peterson accidentally swallowed his chewing tobacco when the Vikings' plane hit turbulence on its way into Detroit. Peterson said that wasn't what happened and said things got "blown out of proportion."

"I've been dipping for the last 10 years. For me to swallow a dip, my body's immune to it. That doesn't affect me at all," he said.

Asked about the report after the game, coach Mike Zimmer said: "I know nothing about that. That's not what he told me. He told me he thinks he ate some bad shrimp."

Peterson was on the field during warmups and rushed 19 times for 98 yards in the win. His performance included a 75-yard run, giving him three of his five longest career runs against the Lions.

People close to the running back figured it would take much more than an illness to keep Peterson off the field, considering he played the second half of his 2012 MVP season with a sports hernia and lobbied to get back on the field in December 2013 a week after sustaining a midfoot sprain that typically would keep players out for several weeks.

As one person close to Peterson put it, "Adrian is Adrian."

The running back has logged 1,490 yards on 283 carries in 14 career games against the Lions. In his last game at Ford Field, Peterson took the opening carry of the 2013 season 78 yards for a touchdown. 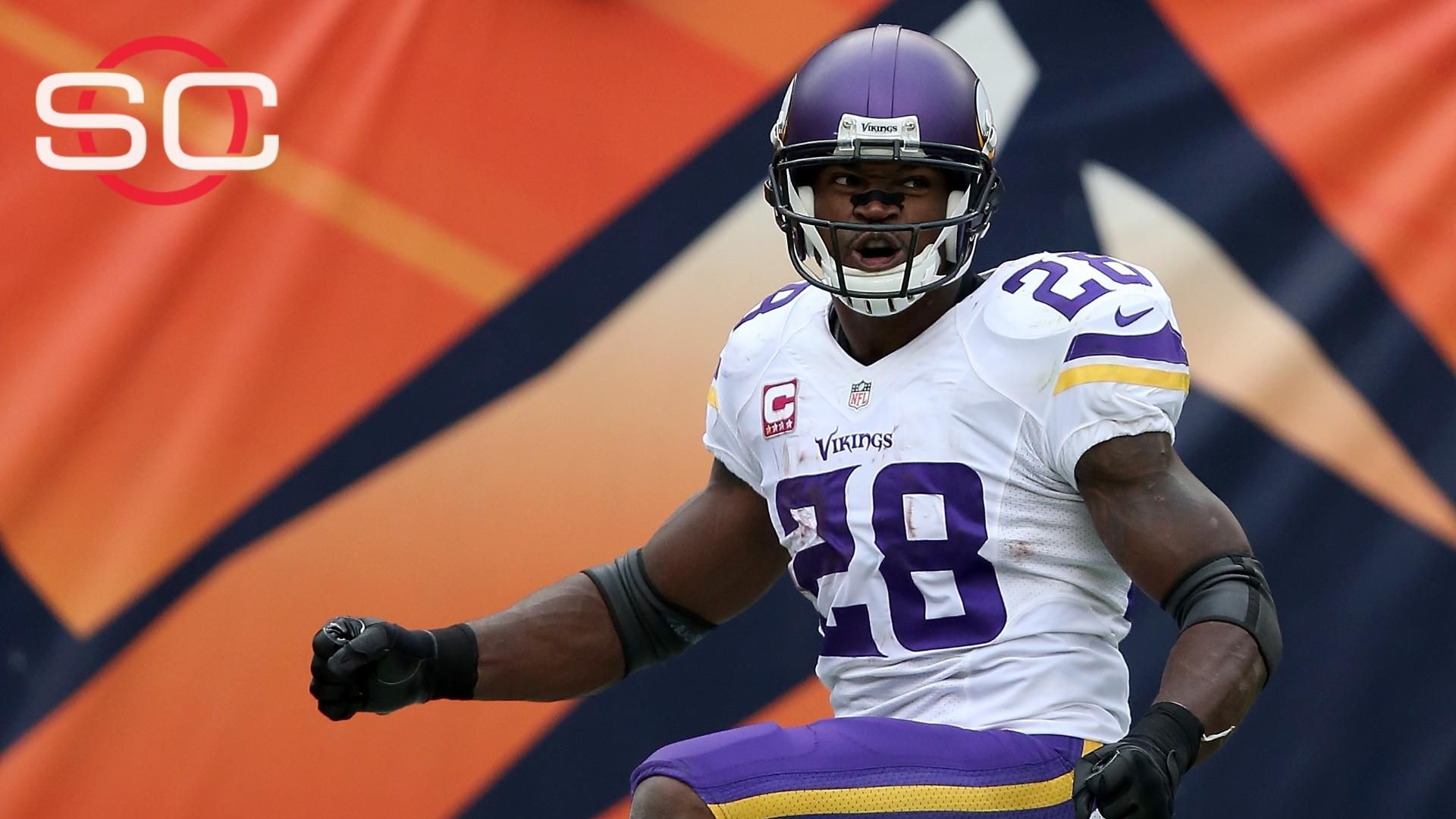