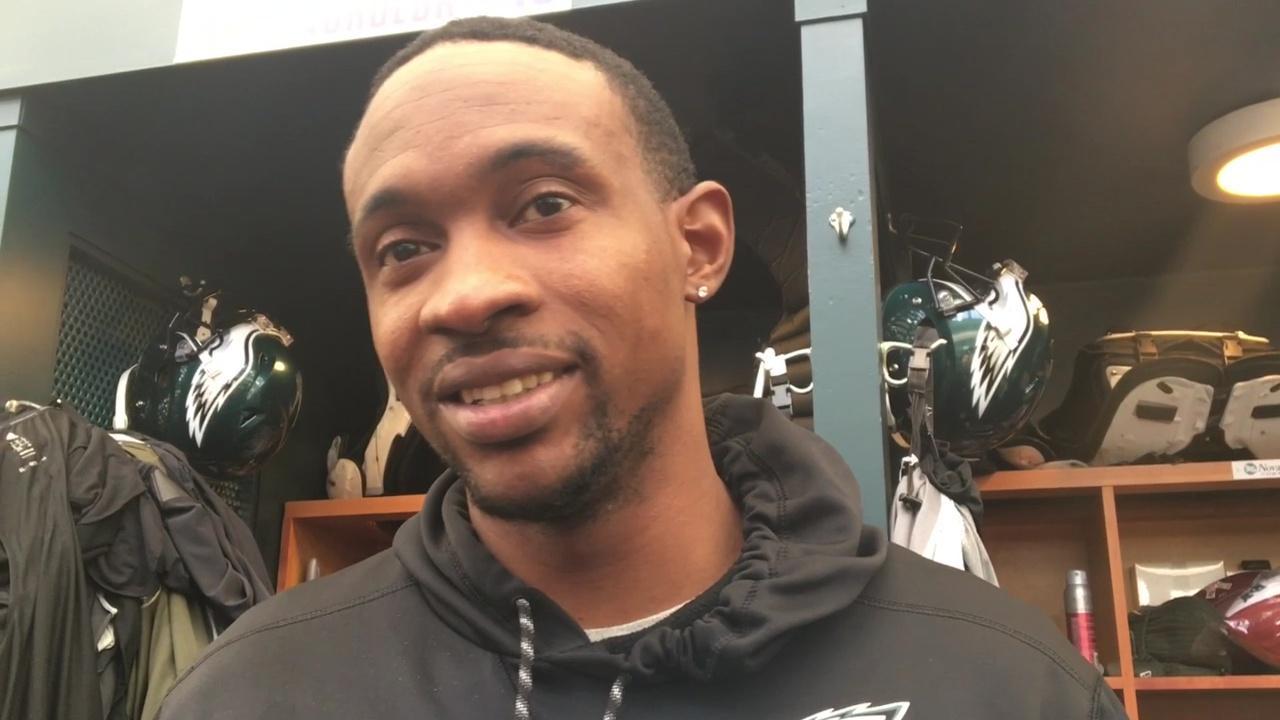 Following a 3-13 season with the Chicago Bears in 2016, Jeffery raised some eyebrows in January by saying, "I guarantee you we'll win the Super Bowl next year."

The Bears are currently last in the NFC North at 3-7, and Jeffery is in Philadelphia after signing a one-year deal worth as much as $14 million in free agency.

But Jeffery suggested that guarantee traveled with him.

His Eagles are 9-1 and currently the favorites to win the NFC. They can further improve those odds with a home win over Jeffery's old squad, the Bears, on Sunday.

Jeffery has become a bigger part of the Eagles' offensive attack in recent weeks. He has been targeted by quarterback Carson Wentz 18 times over the last two games, leading to 10 catches for 151 yards with three touchdowns. He averaged nearly 17 yards per reception with a touchdown and a two-point conversion in a win Sunday night against Dallas.

"I've seen the same guy. That's one of the things that I love about Alshon: Even early on when the ball wasn't going to him as much, totally unselfish, hard worker. You just know these things take time -- the chemistry, the opportunities, the confidence level that grows," offensive coordinator Frank Reich said. "He's made some huge plays -- huge plays in that Dallas game -- and that's why he's here. I mean, those exact plays that we saw in that game, we want to keep seeing that."

Jeffery is on pace to finish with 61 catches, 907 yards and 10 touchdowns. In terms of volume, that's a drop-off from his best years with the Bears when he averaged 87 catches and nearly 1,300 yards in the two seasons he was able to play all 16 games. But he is part of a team that ranks third overall offensively (378 yards per game) and first in points per game (32), and currently owns the best record in football. The trade-off, in his view, is more than worth it.

"I think players who want a lot of individual stats, my opinion, their team don't do well. It's not basketball. In basketball, I can go out there and score 40 or 50 and we can win. ... Football you need everybody."

Jeffery said there will likely be some trash-talking with players from his old team as Sunday draws closer, but overall he is trying to downplay the significance of facing the Bears, saying he's just looking at it as another game. He also pushed away talk about his long-term future -- Jeffery, 27, is again scheduled to be a free agent this offseason -- while making it clear he's a fan of his current situation.

"I love it here in Philly, man. I hope so," said Jeffery, when asked if he will be here for a while." But right now I'm just playing football, just staying locked in and focusing in on one day at a time, in the moment." 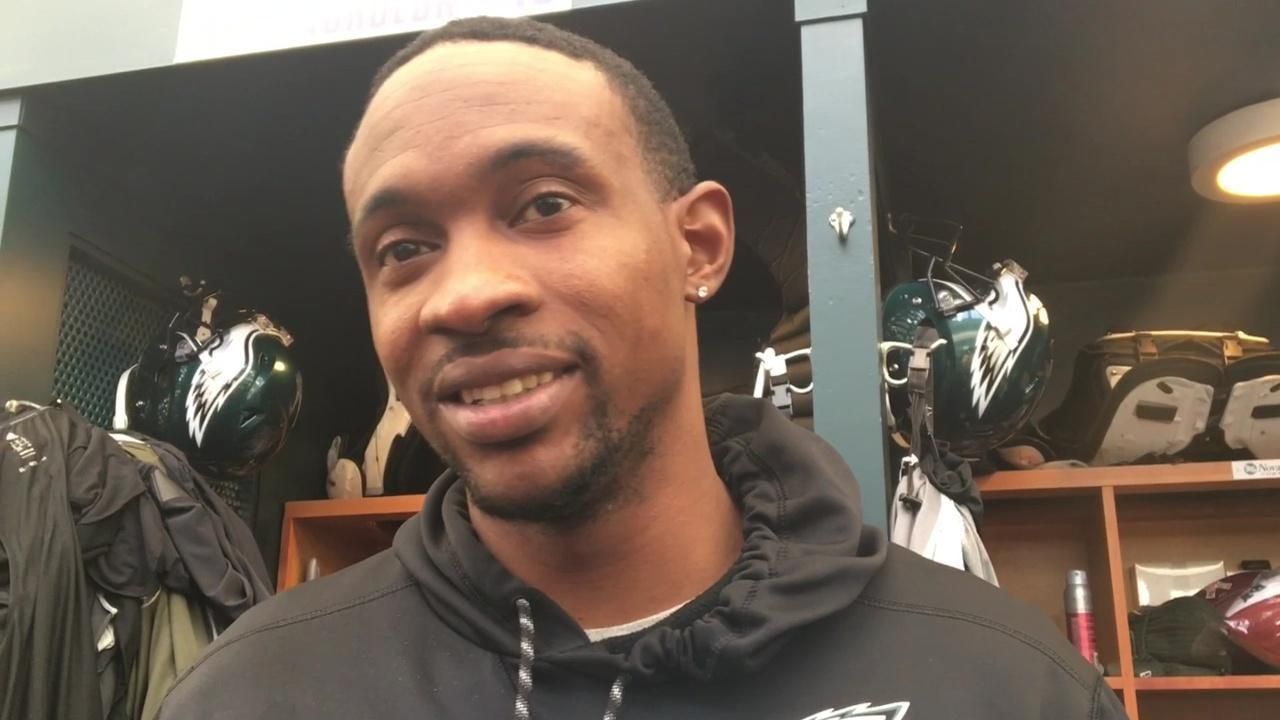