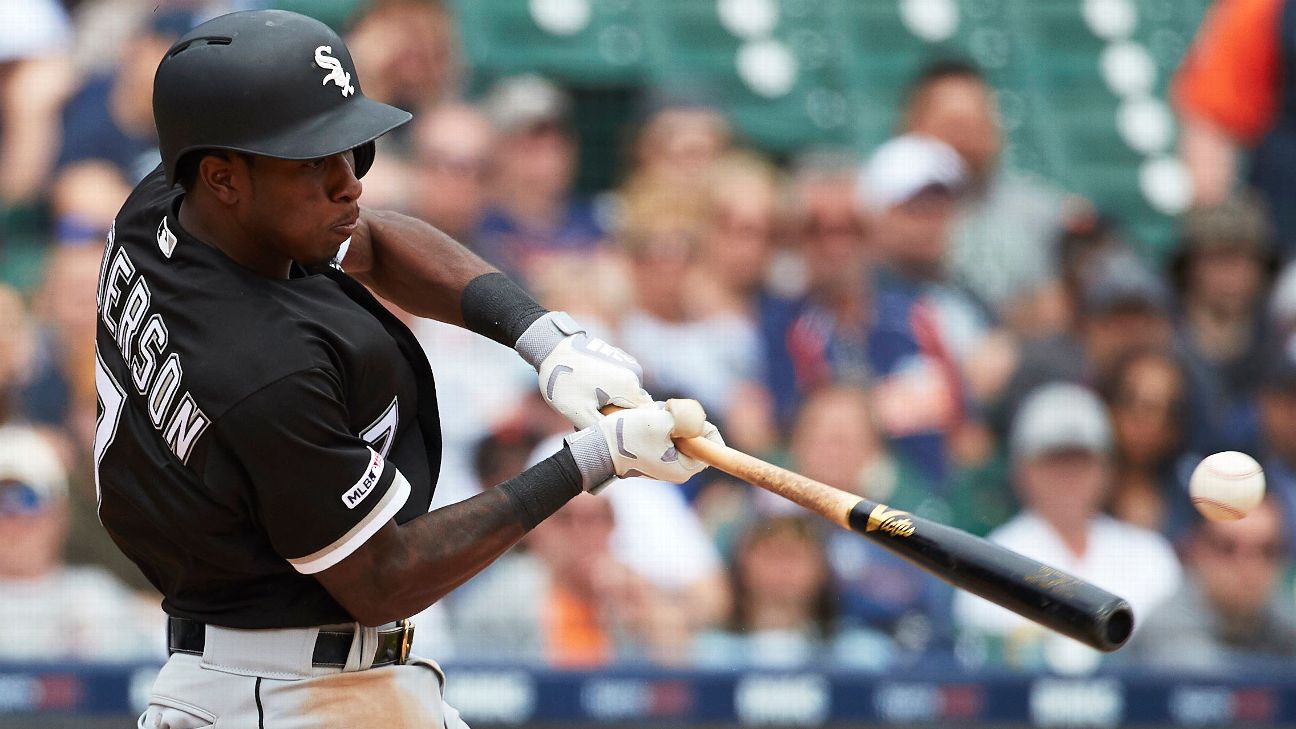 ESPN
CHICAGO -- The struggling White Sox got another much-needed boost with the return of a second big bat in three days.

Shortstop Tim Anderson was activated from the 10-day injured list by the White Sox, who recalled right-hander Carson Fulmer from Triple-A Charlotte before a series opener against the New York Mets on Tuesday.

Anderson was in the lineup batting seventh. He entered the game hitting .317 with 11 home runs and 37 RBIs in 70 games before spraining his right ankle on June 25. Anderson was 8-for-23 (.346) with one homer and four RBIs during a five-game injury rehabilitation assignment with Charlotte.

"He's an elite shortstop," manager Rick Renteria said. "I think his defense speaks for itself in terms of how he's grown out there. The offense has grown so much. Maybe it will take him a little time to get back in the full swing, but it's nice to have him in the lineup."

The 26-year-old Anderson said he was ready to go for the White Sox, who are 4-13 since the All-Star break.

"I'm comfortable in the field and in the box," Anderson said. "I'm just happy to be back."

Moncada didn't get an at-bat against the Mets, as Ryan Goins replaced him at third base.

Also, Eloy Jimenez was in Chicago's lineup as the designated hitter for a second straight game and batting fifth. The rookie outfielder returned Sunday against Minnesota after suffering a bruised right ulnar nerve when he collided with teammate Charlie Tilson while chasing a long fly ball at Kansas City on June 16.

Chicago optioned outfielder Ryan Cordell to Charlotte. Pitcher Dylan Covey was optioned to the Triple-A team on Sunday after lasting just 14 pitches against Minnesota in an 11-1 loss that dropped him to 1-7.