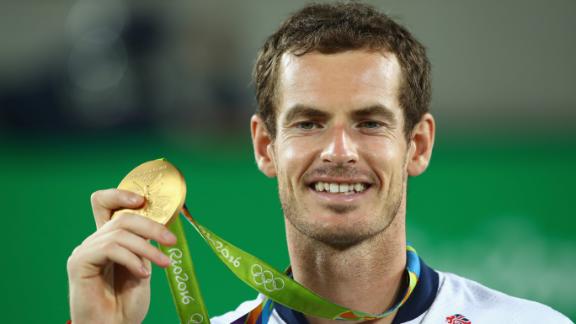 At London in 2012, Murray won a singles gold and mixed doubles silver.

The second-seeded Murray stretched his winning streak to a career-high 18 matches and stopped the resurgent run of the 141st-ranked del Potro, who knocked off No. 1 Novak Djokovic in the first round and No. 3 Rafael Nadal in the semifinals.

Del Potro's silver goes alongside his bronze from four years ago.