Antonio Brown on fines for TD twerk, cleats: 'Nothing to a boss'

ESPN
By Jeremy Fowler
PITTSBURGH -- Antonio Brown had a very Antonio Brown-like answer to how much the NFL fined him for Week 1.

"Nothing to a boss," Brown told ESPN.

ThePittsburgh Steelers' star wide receiver said he got hit with two NFL fines: one for the end zone gyration he called the "Boomin'" after his second touchdown against the Washington Redskins, the other for wearing baby blue cleats, which violated uniform protocol.

Brown, who was flagged 15 yards on the celebration, said the fine amounts were a "couple hundred."

A first-time unsportsmanlike conduct offense typically results in a $12,154 fine, according to the NFL's fines and appeals chart, and "Foreign Substances on Body/Uniform" results in a $9,115 fine. Brown's cleats were decorated with his No. 84 in white.

Brown had eight catches for 126 yards and two touchdowns on Monday Night Football, mostly against Redskins corner Bashaud Breeland in coverage. After his 26-yard score midway through the third quarter, Brown put his hands on his knees and had a twerking moment of sorts. 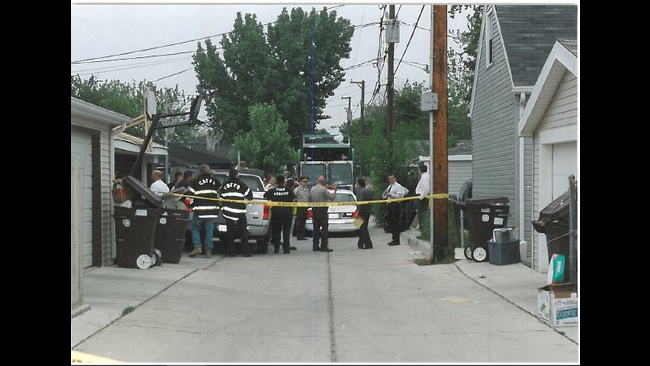