Bears 'committed' to Mitchell Trubisky as starter in '20 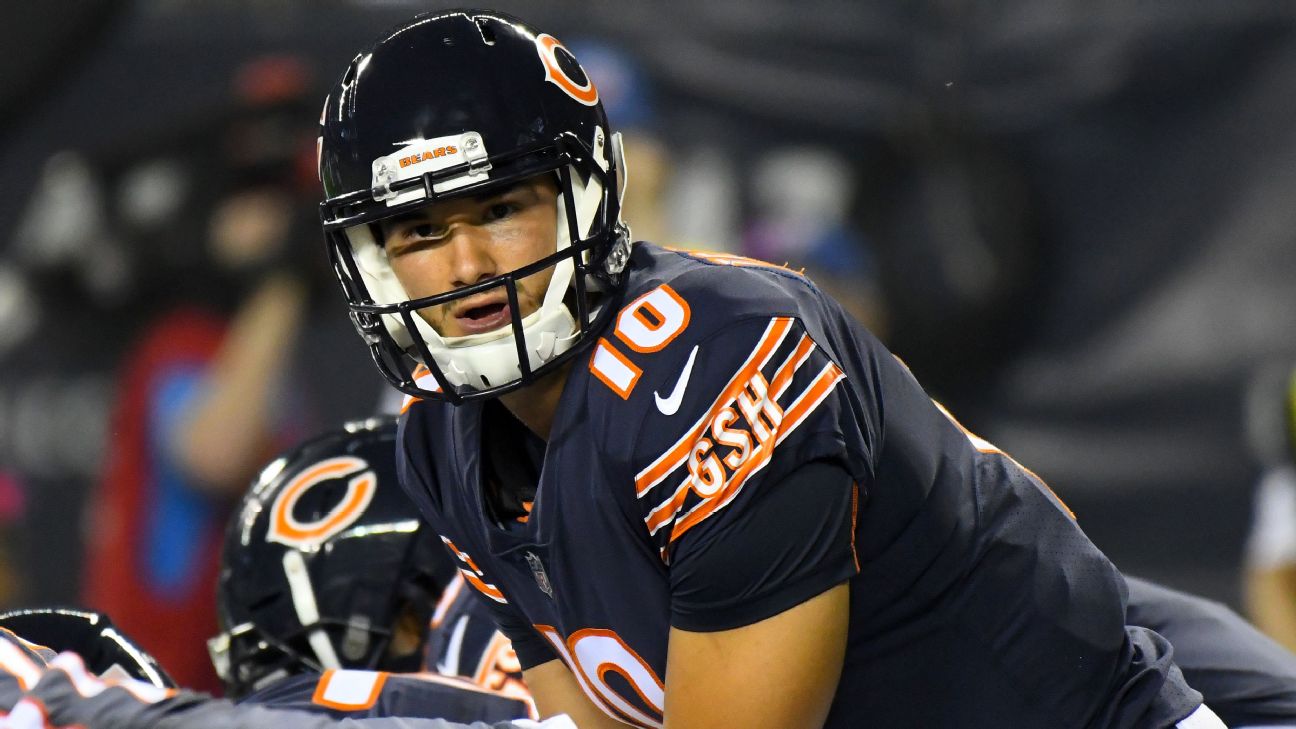 "To be clear, yes it is," Pace said Tuesday morning at the NFL combine, when asked if the Bears' commitment to Trubisky is unchanged. "We believe in Mitch. Mitch knows he needs to be better. We need to be better around him. And that's our goal."

The Bears went 8-8 and failed to reach the playoffs.

"I think every quarterback is growing in different areas, and a big growth for a quarterback is understanding coverages, mastering your offense, being comfortable with all the new things coordinators are throwing at you," Pace said.

"... I remember with Drew [Brees], he went through that in 2004 in San Diego; just immersed himself in that. That's Mitch's mindset right now. Just being obsessed with learning NFL defenses, mastering our offense. And when you do those things, it allows you to play faster and with better instincts."

Trubisky underwent surgery in January to repair a partially torn labrum in his left shoulder but is expected to be ready when training camp opens in July. He suffered the labrum tear and dislocated his non-throwing shoulder in Week 4 against the Minnesota Vikings but missed just one game.

Pace emphasized that the Bears want competition at all positions -- including quarterback -- but the GM stopped short of revealing whether Chicago intends to add another quarterback via free agency or the draft.

"As we go through this offseason here, we need to figure out offensively what is our identity," Nagy said. "I think more specifically, too, in the run game, we struggled there. So we got to figure out what our identity is, and that's going to be an objective for us. ... There's a sense of urgency for us going into this year. It needs to happen sooner."

A former assistant under Andy Reid in both Philadelphia and Kansas City, Nagy brought a version of Reid's offense to Chicago when the Bears hired him two years ago. But after a pair of subpar offensive seasons, Nagy hinted that -- like Reid -- he's willing to reinvent himself on offense if necessary.

"Coach Reid in Philadelphia ran a true West Coast offense," Nagy said. "He's not running that anymore. He's been changing. ... When we had Alex Smith [with the Chiefs], he brought in a lot of the [run-pass option] stuff. And now he's got Patrick [Mahomes] and they're doing their things. So to each their own. And it worked. But that also took a little bit of time, right?

"... There's a foundation there of players that has been created over time, and that offense is not the same as what it was when I was there two years ago. That's fun. And now having new ideas from new offensive coaches and what they have, I've gotta tell you, I'm absolutely loving it right now." 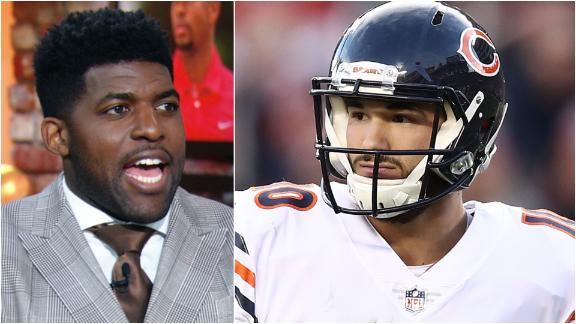 Are the Bears committed to Trubisky?
Jeremy Fowler, Emmanuel Acho and Mike Tannenbaum discuss the possibility of the Bears signing a veteran quarterback to supplement, or possibly replace, Mitchell Trubisky. 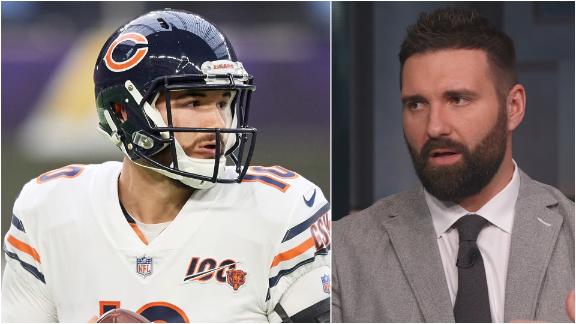 Which NFC North team needs to make a move this offseason?
NFL Live breaks down which of the teams in the NFC North are in the most need to make an impact offseason move.
Report a correction or typo
Related topics:
sportsespnnewsnflchicago bearsmitchell trubisky
Copyright © 2020 ESPN Internet Ventures. All rights reserved.
More Videos
From CNN Newsource affiliates
TOP STORIES